WTVD
RALEIGH (WTVD) -- The North Carolina Court of Appeals heard the case of Grant Hayes Wednesday in the 2011 death and dismemberment of 27-year-old Laura Ackerson.

Hayes is serving a life sentence after his 2013 conviction on a first-degree murder charge. Prosecutors said Hayes and his wife Amanda Smith Hayes killed Ackerson - the mother of two of Grant's children - and cut up her body before taking it across the country in coolers and dumping it in a Texas creek. 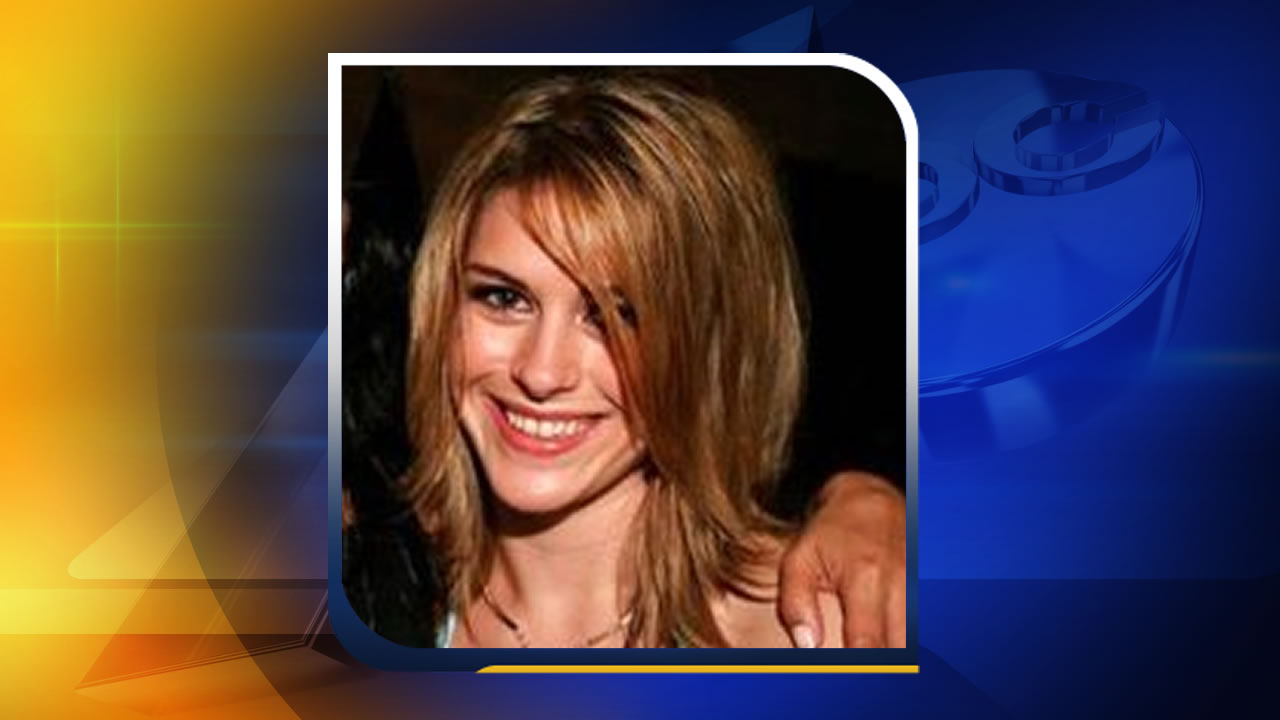 Prosecutors said the motive for the killing was a long-running custody dispute over the Hayes/Ackerson children.

Smith Hayes was found guilty of second-degree murder. The couple has since divorced.

In his appeal, Grant Hayes claims jurors were shown evidence that was irrelevant and unfair - including testimony from a psychologist who said Hayes wanted to "obliterate" Ackerson.

In court Wednesday, defense attorney Glenn Gerding told the 3-judge panel that the information given to jurors that said Hayes had disturbed thinking and needed psychiatric treatment was too in-depth and should not have been presented in at trial.

"This was not a mental health case. This was not a defense of incapacity or diminished mental capacity. The state did not say that there was some type of mental condition that caused Mr. Hayes to kill Ms. Ackerson and there simply was no symbol relevance to the jury," said Gerding.

But the state countered that information about Hayes' past was not the reason jurors reached a guilty verdict.

The defense has also objected to jurors hearing a song performed by Hayes called "Broomstick Rider".

The song seems to include a warning for Ackerson. The lyric includes the line: "And then she wants me to pay her. You've lost your da-- mind. I put a price tag on your head. That's right. You must have told your attorney I got intentions on killing you. What? (unintelligible) Might stop me, but my bullets will get you soon. "

A court ruling is not expected for several weeks. 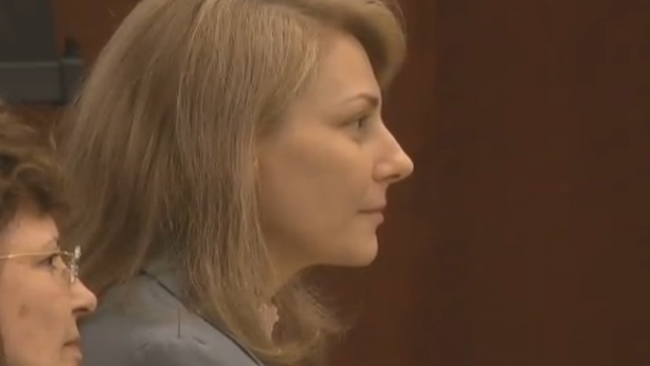 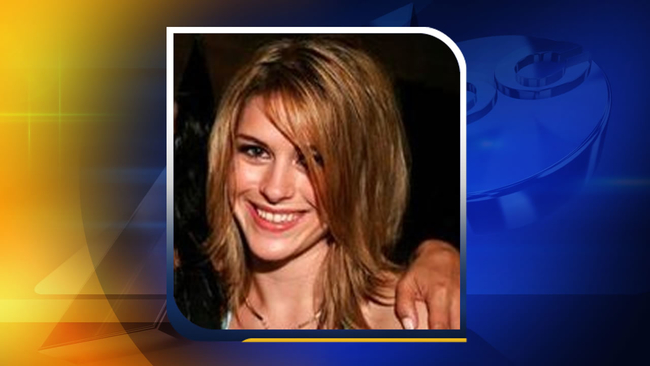 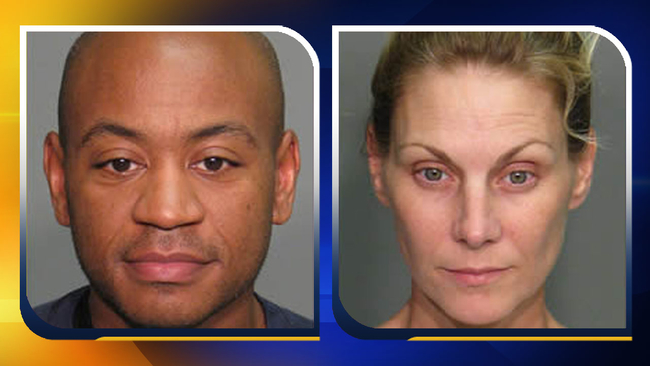