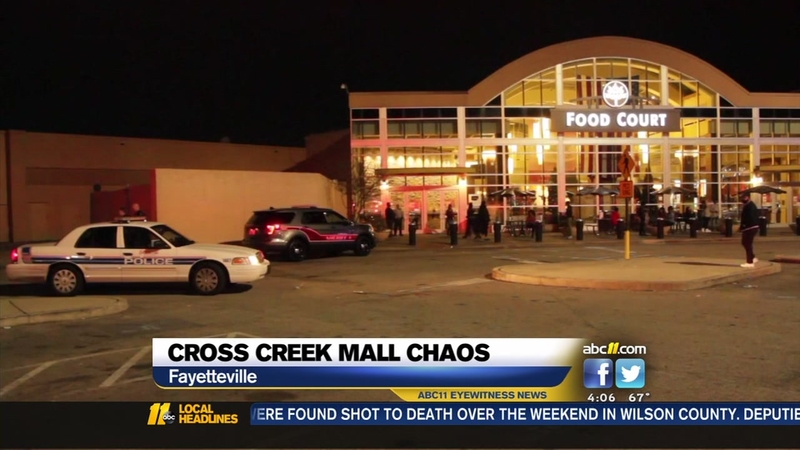 FAYETTEVILLE, North Carolina (WTVD) -- The Cross Creek Mall reopened Tuesday with increased security after a fight between groups of teens caused a shooting scare followed by a heavy police presence.

That brawl inspired mall officials to revisit their youth escort program requiring teens younger than 18 to have an adult with them. The measure had always been in place on the weekends, however the policy was implemented for the rest of the week after Monday's incident.


Policy does not apply to teens who work at the mall. But employees should be prepared to provide ID

Fayetteville Police are still investigating the events that led up to the fight, depending on surveillance video from inside the mall to paint a clear picture of who was involved.

This incident is just one of several mall fights happening across the country. While authorities believe those were started on social media, Fayetteville Police say that this case can't be linked.

"At this point we don't have any reason to believe that this incident at the mall is connected to any incident around the country, but it is something that we will look into and monitor for future events," said Officer Shawn Strepay. 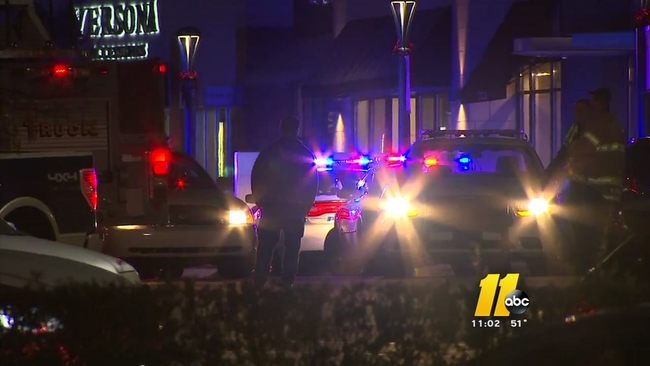