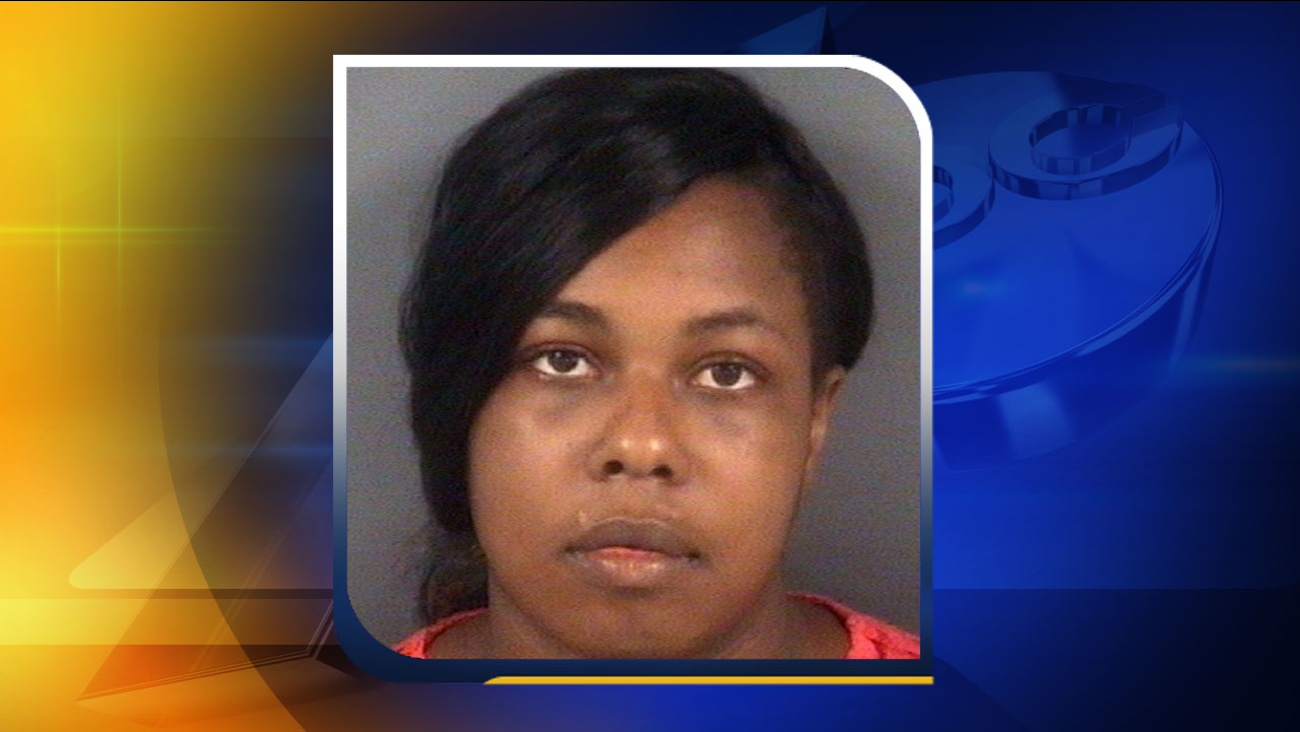 CUMBERLAND COUNTY (WTVD) -- Cumberland County deputies have arrested a Wisconsin woman who was on the Federal Bureau of Investigations' most wanted list in connection with the murder of a pregnant woman in Milwaukee.

Just before 1:30 a.m. Friday, authorities received a report that a woman on the FBI's Top 10 Most Wanted List was in Fayetteville.

The caller said Shanika Shantel Minor was staying at the Airport Inn on Gillespie Street.

Around 2 a.m., authorities arrived at the motel and confirmed Minor was in room 122.

According to the FBI, the incident started on March 5 when Minor allegedly confronted her mother's neighbor on the sidewalk with a gun and repeatedly challenged the woman to fight.

Authorities said Minor's mother ran to the scene, attempting to stop her daughter from harming the woman, who was nine months pregnant. Minor allegedly fired a round from her firearm into the air before leaving the scene with several other people.

The incident allegedly stemmed from an encounter the week before where Minor's mother told her daughter that the neighbor was playing loud music at an unreasonable hour. Minor confronted the neighbor about the music and the situation escalated, leaving Minor with the impression that the neighbor was disrespecting her family, according to the FBI's Milwaukee Division.

On March 6 around 3 a.m., Minor returned to the neighbor's home, went into a common hallway of the duplex, and met the woman by the back door of her home. Minor's mother again ran to the scene, positioned herself between her daughter and the woman, and attempted to de-escalate the situation.

Minor allegedly reached over her mother's shoulder and fired a round from her firearm towards the woman, hitting her in the chest. The victim collapsed soon after and died. Her unborn child, due within a week, also died before EMS arrived. Authorities said Minor fled the scene and had not been seen until Cumberland County authorities received Friday morning's tip.

Minor was added to the FBI's Ten Most Wanted Fugitives list on June 28.