WTVD
By Tim Pulliam
DURHAM, North Carolina (WTVD) -- A Durham woman says signs near I-85 near East Club Blvd are confusing and believes that may have led to her mother driving the wrong way and crashing into another vehicle on the interstate Monday morning.

Laseanda Ormond contacted ABC 11 exclusively to share her mother's story in hopes of warning drivers about the area.

Ormond says her family is coming to grips with how much they miss her mother, Aretha Chavis, who died in the crash.

"I wish that I could have her back. But I know that I can't. That was my backbone." Ormond said.

Chavis, 49, died early Monday morning when Durham Police say she drove a Hyundai the wrong way near Exit 179 on Interstate 85.

Investigators said she was driving south in the northbound lane. She crashed into a Ford Expedition, killing the driver, 29-year-old Jerry Alamo.

Ormond said her mom had just left a relative's place and was headed home.

ABC11 asked Ormond whether she thinks her mother had been drinking.

"I don't know if she had been or not." Ormond said. "I know that she doesn't get drunk, like to the point where she can't drive."

Durham Police are waiting for the results of the toxicology report.

Regardless of alcohol consumption, Ormond blames the road-marking near the exit for confusing her mother.

ABC11 retraced Chavis' route. We noticed when a driver turns at the intersection, they approach an arrow. But if they're not careful, they will turn into oncoming traffic.

The arrow is actually telling the driver to go straight down a side street. A mistaken turn has shattered two families.

"I'm really sorry to the other family." Ormond said. "I apologize on my mom's behalf, and I want them to know that my family is worried. We've been wondering what's going on with them. And we are praying for them."

There were about 41 wrong-way crashes last year, which NCDOT says is relatively low, but they have a higher rate of death.

Transportation officials say they are researching ways to better alert drivers. And they are also consulting with other states to see what methods they are using. 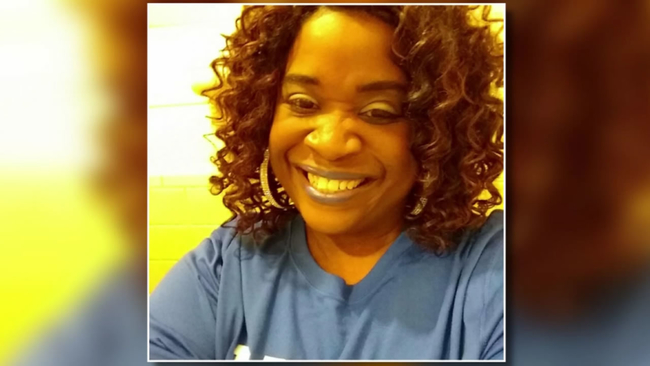