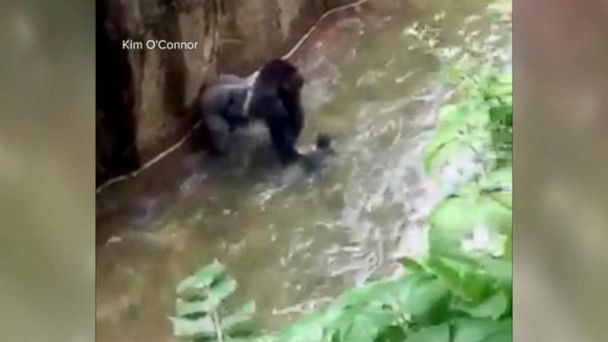 CINCINNATI -- Dramatic 911 calls from the mother whose small child had fallen into the gorilla enclosure at the Cincinnati Zoo have been released. The incident on Saturday resulted a 17-year-old endangered silverback gorilla being shot to death, sparking controversy.