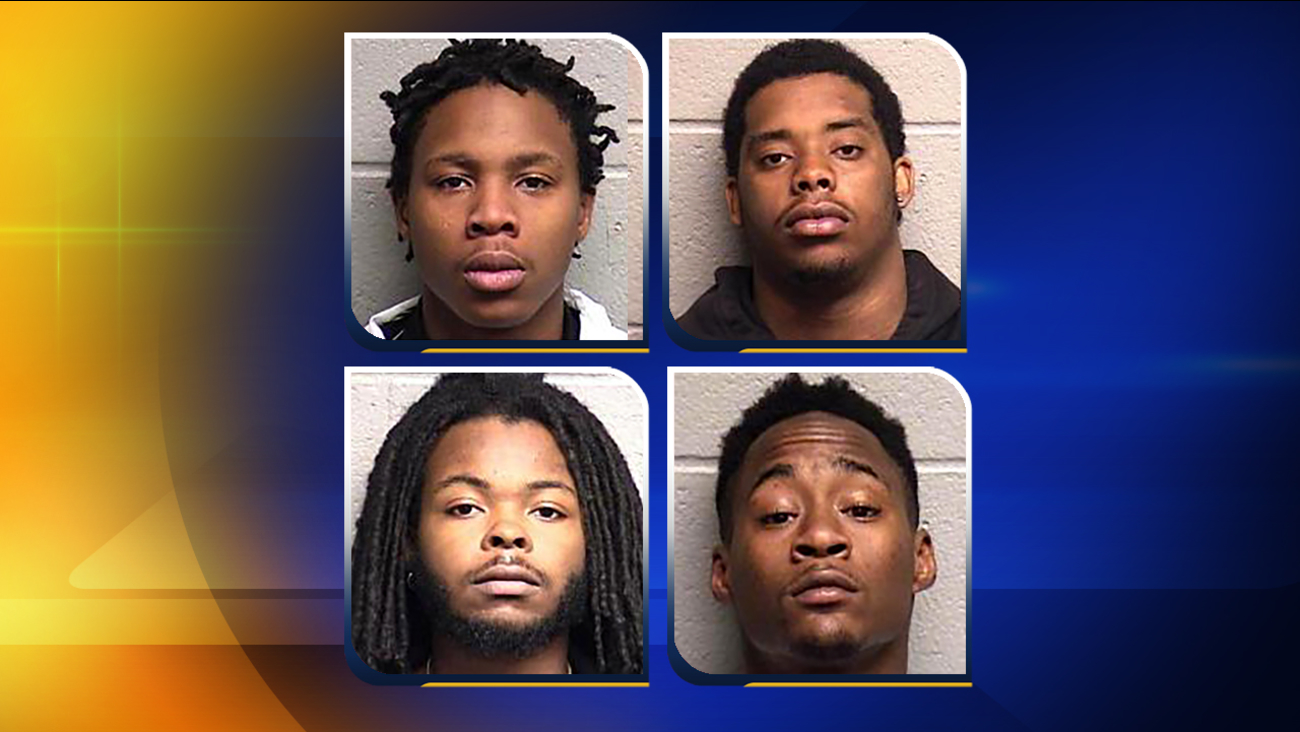 The suspects were arrested Wednesday night, shortly after the robbery at the Boost Mobile store at 4201 University Drive about 6:30 p.m.

A short time later, officers spotted a possible suspect vehicle on Hillsborough Road and stopped it near Hillandale Road. Officers recovered property stolen during the robbery and a gun from the vehicle.