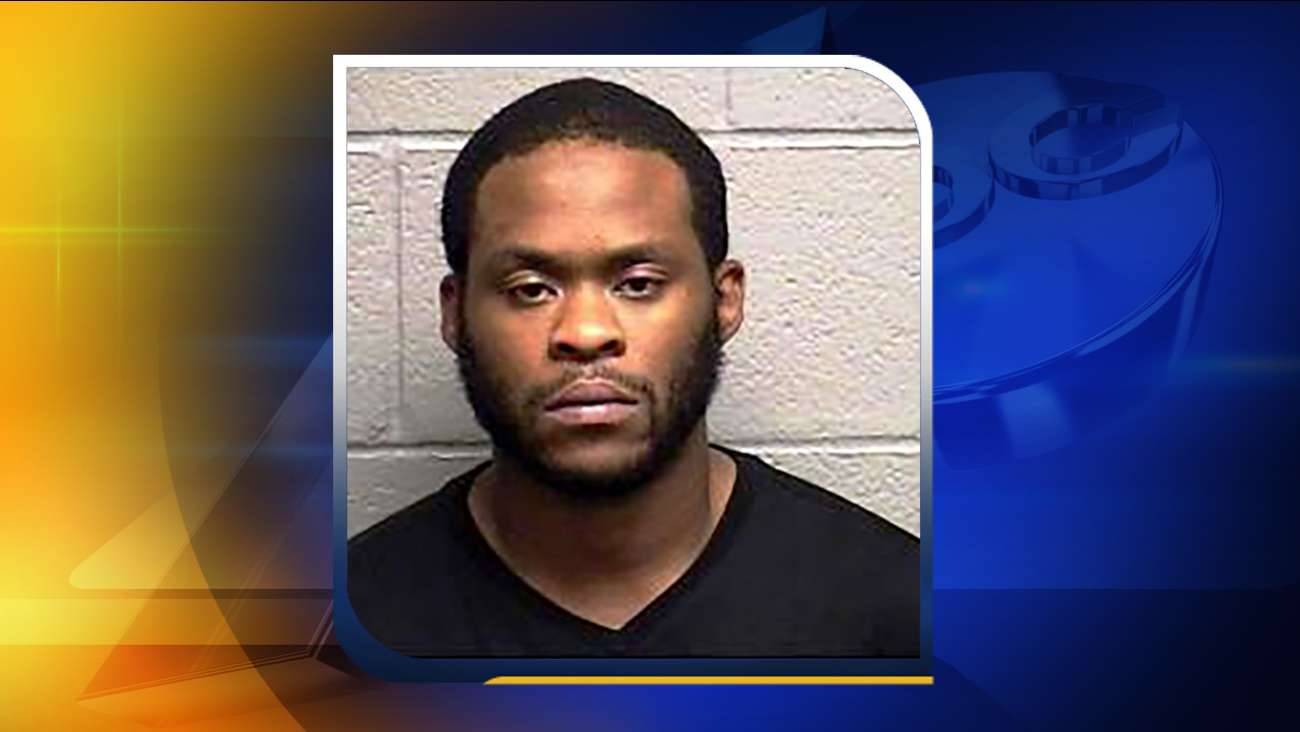 DURHAM (WTVD) -- The man arrested Monday night in connection with an armed robbery at the ABC Check Cashing Store at 1221 University Drive in Durham has been identified by police.

Investigators are trying to identify a second man involved in the robbery.

Officers responded to a robbery in progress call at the business shortly after 8:30 p.m. An employee told officers he was going to his vehicle in the parking lot when two men forced him into the vehicle at gunpoint. They tied him up in the car and took his phone and wallet.

The victim was able to escape and run for help while the suspects were inside the store.

Officers tracked Holley through a creek behind the business and caught him a short time later. He is in the Durham County Jail under a $500,000 bond.
Investigators are trying to identify the second suspect, seen in a surveillance image.

Anyone with information is asked to call Investigator J.S. Smith at (919) 560-4415, ext. 29312 or CrimeStoppers at (919) 683-1200. CrimeStoppers pays cash rewards for information leading to arrests in felony cases and callers never have to identify themselves.

Police have one in custody after an armed robbery late Monday.