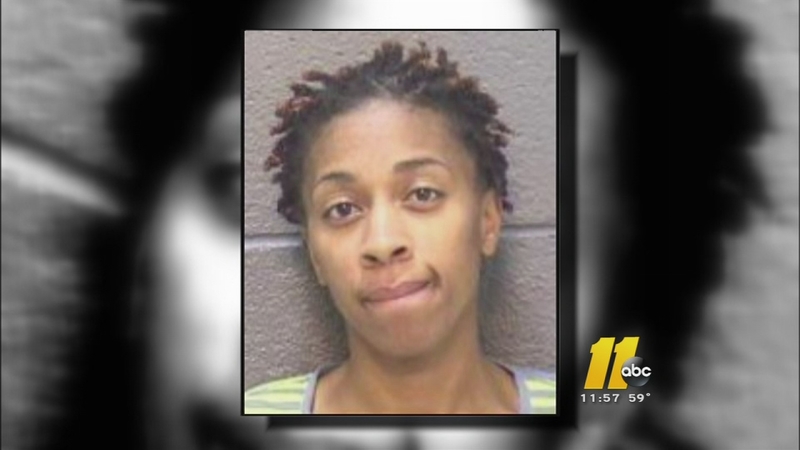 DURHAM (WTVD) -- Durham police say a mother has confessed to beating her daughter, who was found dead at an apartment on Falls Pointe Drive.

Jessica Warren, 27, is charged with first-degree murder in the death of 4-year-old Armani Hodges.

Durham Police Chief Jose Lopez told ABC11 Child Protective Services had been involved with the family prior to the incident.

He said Warren admitted to beating the little girl, causing the injuries that eventually led to her death.

Paramedics found the child unresponsive at the apartment Thursday night.

Relatives wept and embraced one another as paramedics removed the little girl's body from the apartment. Police were sent to the apartment complex on a cardiac arrest call. Paramedics found the 4-year-old unresponsive and tried to resuscitate her.

An unidentified man was seen pacing back and forth near a patrol car before he was placed in the back seat.

A person who lives in the complex says the child's death, and Warren's arrest, has been devastating.

Warren faces a judge Monday. She is currently being held at the Durham County Jail without bond.