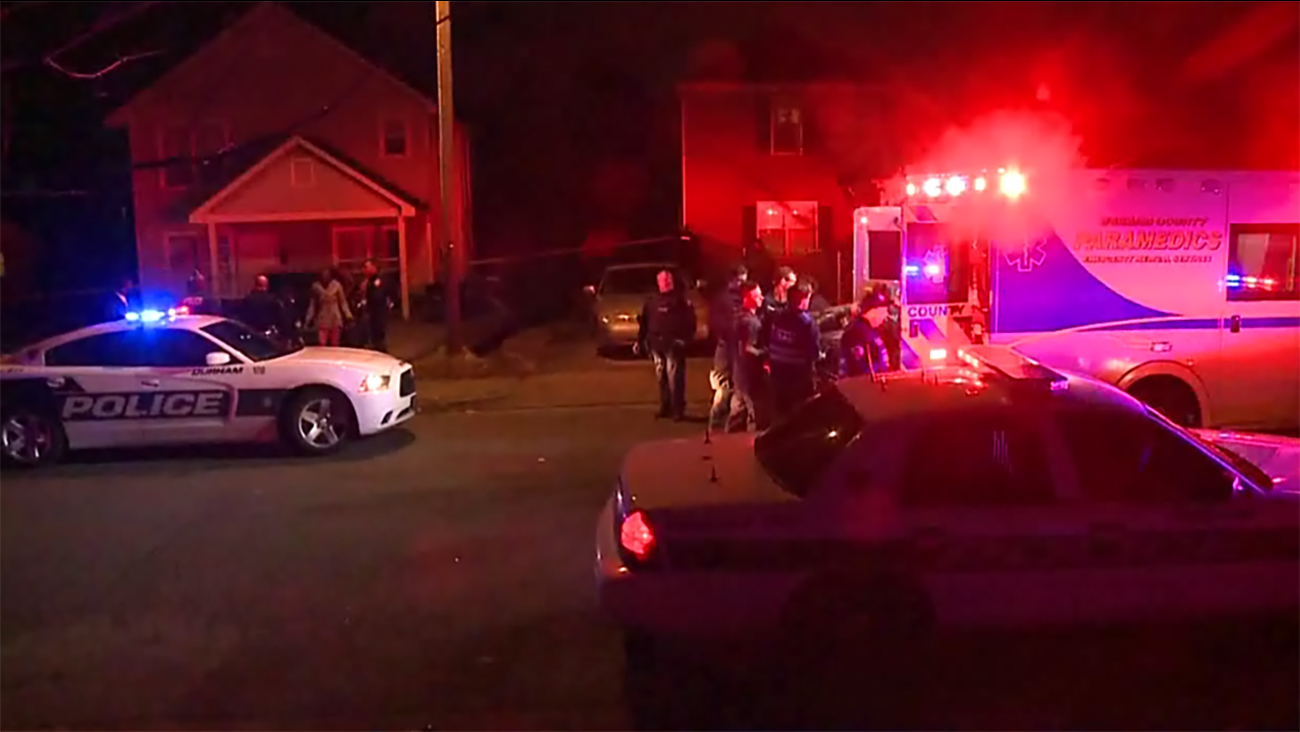 The victim has been identified as Timothy Devon Fuller, 22, of Durham.

Fuller died on Thursday and the case is now being investigated as a homicide.

The shooting happened just minutes after another shooting just after 11 p.m. Tuesday in the 500 block of Liberty Street. A man was shot, police said, but that victim is expected to recover.

Anyone with information is asked to call Investigator Hines at (919) 560-4440, ext. 29322 or CrimeStoppers at (919) 683-1200. CrimeStoppers pays cash rewards for information leading to arrests in felony cases and callers never have to identify themselves.