Durham resident trades gunfire with man outside his home 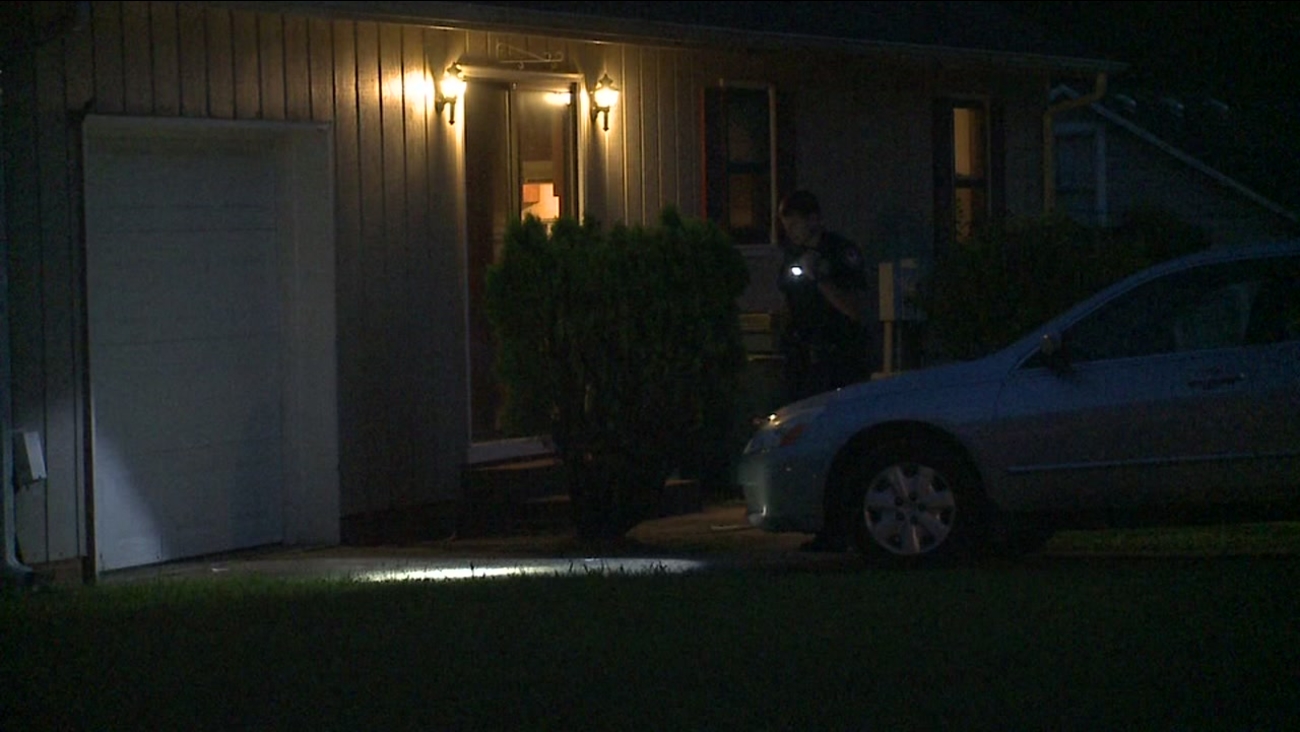 Authorities in Durham investigating a shooting at a home on Cole Mill Road early Friday morning.

DURHAM (WTVD) -- The Durham Police Department has charged a man after he got shot outside a Durham resident's home early Friday morning.

The Durham resident told investigators he was woken by someone honking a horn in his driveway and flashing their car lights.

He got his gun and went outside.

A woman he did not know told him she needed to use his phone because she had had a fight with a relative.

That's when a man armed with a gun then came around the corner of the house and the resident and the man traded gunfire.

The resident was not injured.

Shortly before 5 a.m., 26-year-old Jerel Antonio Thompson came to Duke Regional Hospital for treatment of injuries that do not appear to be life-threatening.

Thompson is charged with assault with a deadly weapon with intent to kill.