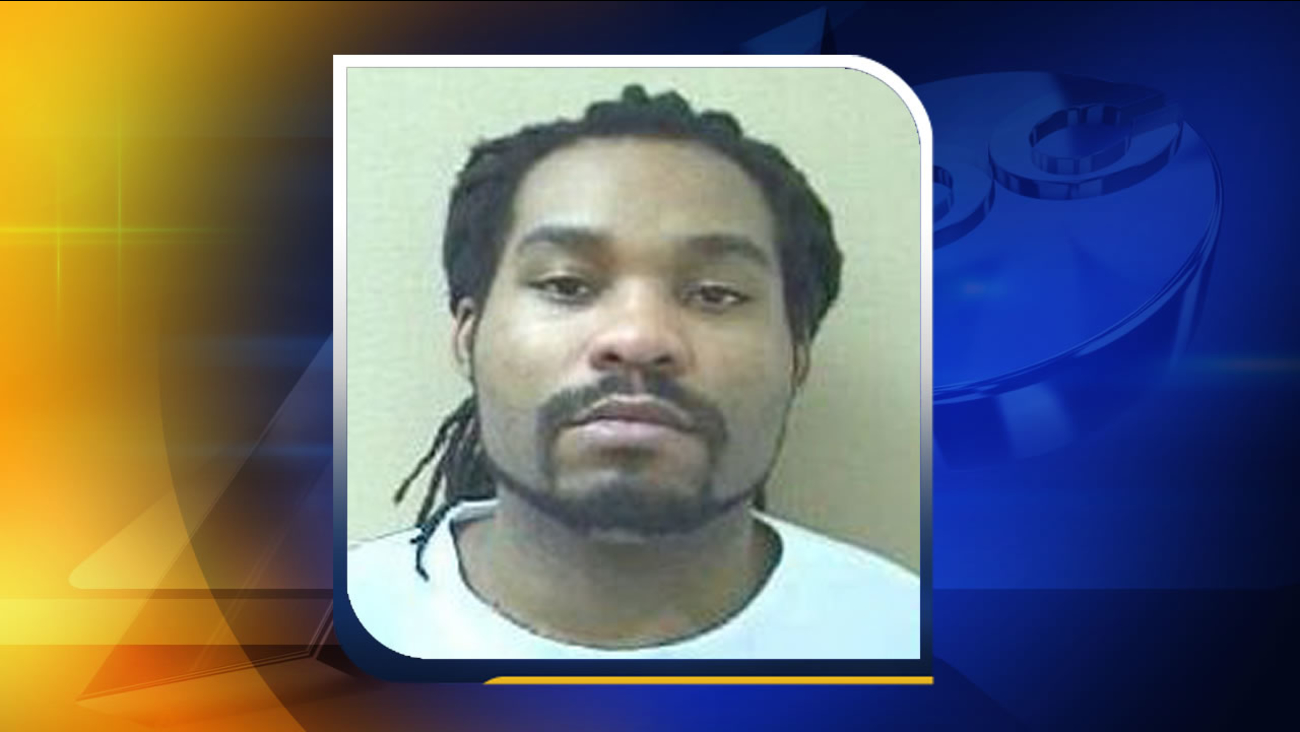 POLKTON, N.C. -- An inmate who authorities say escaped from a North Carolina lockup with the help of a prison employee has been recaptured, according to a state prisons spokeswoman.

Authorities have said McNeil, who was serving a sentence for second-degree murder, escaped Saturday. A day later, a 33-year-old prison kitchen worker was charged with helping him escape.

Citizens recognized McNeil from media reports and called law enforcement late Sunday, Walker said. He was picked up walking along a road near the Davidson/Forsyth County line in central North Carolina, more than 80 miles north of Polkton, where he'd been incarcerated in the Brown Creek Correctional Institution, according to Walker.

"We appreciate the many law enforcement agencies working closely by the department's side working to get McNeil back in custody," Director of Prisons George Solomon said in a statement. "We are especially grateful to the citizens who called in tips and anyone who aided in his capture without anyone getting hurt."

McNeil, who had been scheduled for release in 2018, will be taken to Central Prison in Raleigh, Walker said. He will face escape charges which could add one to three years to his sentence, Walker said.

Kendra Lynette Miller, 33, who began working at the Polkton prison in December, faces multiple charges connected to Saturday's escape, including harboring a fugitive and aiding and abetting a fugitive.

Miller is also charged with having sex with an inmate and providing a cellphone. An Anson County Jail official said Sunday she did not have a lawyer. Her bond was set at $500,000, prison officials said.

Miller and McNeil are believed to have worked in the prison kitchen together, Walker said. Prison authorities believe McNeil scaled the fence at the minimum-security unit of Brown Creek, about 45 miles east of Charlotte.

In 2009, McNeil agreed to plead guilty to second-degree murder and possession of a firearm by a convicted felon after initially being charged with first-degree murder, the Winston-Salem Journal reported. He was accused of killing Lancelot "Bobby" Muir, 44, who was found shot to death along a creek near his girlfriend's home. Muir was awaiting trial on cocaine trafficking charges at the time of his death.

Details of McNeil's escape and capture came as law officers shot and captured the second of two convicted murderers who broke out of a maximum-security prison in northern New York three weeks ago.

Prosecutors said Joyce Mitchell, a prison tailoring shop instructor at the Clinton Correctional Facility who got close to the men while working with them, was charged with promoting prison contraband, which authorities said included hacksaw blades and chisels. She agreed to be their getaway driver after their escape, but backed out. Mitchell has pleaded not guilty to the charges.