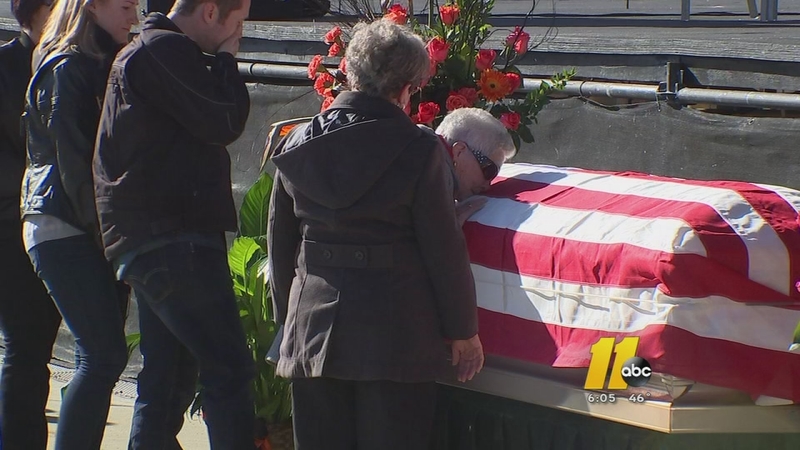 RALEIGH (WTVD) -- Ask anyone who knew him and they'll tell you Ray Price never met a stranger. Whether it was through his racing, his downtown Raleigh business, or the many charity events he sponsored, he apparently had a knack for making people feel like family.

"Always did. He stuck to his roots in Johnston County, a very family-oriented person, and when you walk in the door he and Jean [Ray's wife] always make you feel welcome, always," explains friend Paula Lassiter, who met Price when she joined the Raleigh H.O.G.s [Harley Owners Group] years ago. "You became part of the family when you bought a Harley here. Even if you didn't, if you bought somewhere else but you came in to visit here or to buy a shirt or something, you were made to feel welcome."

These were sentiments echoed throughout the showroom of Ray's Harley-Davidson store, with countless people saying it was right there on the sales floor where they met both Ray and his wife, who always preferred to be hands-on with their customers.

"If he wasn't off racing somewhere he was here talking to his customers and just having a good time," shares fellow H.O.G. member Steve Culbreath.

Racing, of course, was perhaps the avenue that first gained Ray fame. 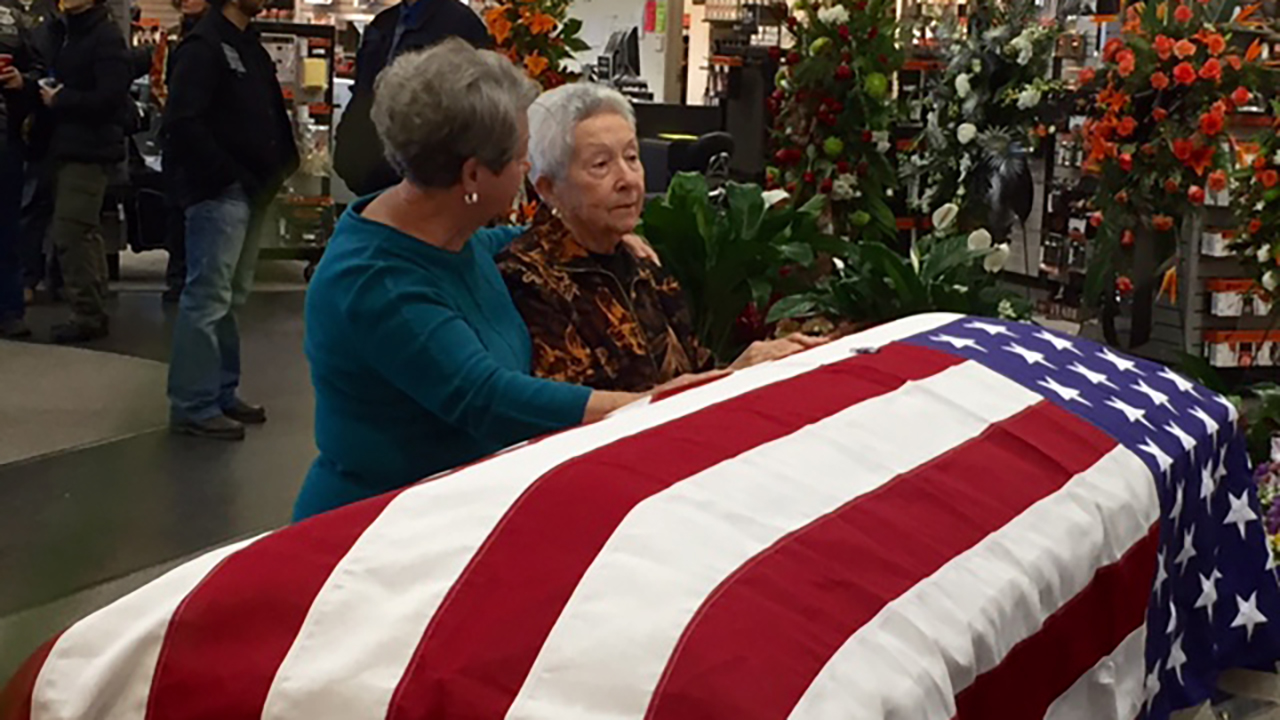 "Back in the early 60's, Ray found his love for motorcycles and motorcycle drag racing, having his first professional race in 1967," explains the dealership's Director of Marketing and Promotions, Kris Weiss.

But for many, the biggest impact he had was on the very community he loved. He hosted numerous charity events and rides, including the Toys for Tots run, the Ray Price Easter Basket Ride, and the Capital City Bikefest.

"That's what we liked about being H.O.G. members, everything they did for the community. And anybody was welcome here. It didn't matter if you were a Harley owner, or whatever, you were always welcome," Culbreath adds.

That attitude of inclusion was evident in Sunday's ride honoring Price. While most of the bikes that rode in his honor from the dealership to a memorial service at Red Hat Amphitheater were Harleys, there were other bikes, too, a testament to the far reach he had on the riding community and beyond.

"Ray was a strong force in the community. He was very loving, very caring... I remember one H.O.G. meeting somebody here in the neighborhood passed away and (the family) didn't have money for the funeral. And he came and asked for money from the H.O.G. members and we took up money that might help this person in the community whose family didn't have enough money to bury her," Lassiter shares.

Because he was so loved by so many, his death has left much of Raleigh's riding community saddened. But, per his wife's orders, Sunday was not to be spent mourning, but rather celebrating the full life he lived.

Raleigh Mayor Nancy McFarlane called his passing "a sad day for Raleigh as we mourn the loss of a legend," adding, "Ray Price was a local business and community leader known not only for his achievements in motorsports but also for his community leadership and generosity."

And Mike Kennedy, VP of the Americas for Harley-Davidson Motor Company traveled to Raleigh from the corporate office in Milwaukee saying, "Ray Price was a great man and we were lucky to have him. He's going to be greatly missed, and we're here today just to celebrate his life with the family and the customers here in Raleigh. Ray had been a dealer for a few decades and did a great job for Harley-Davidson taking care of a lot of customers. I know Ray well enough to know this is the way he would want to celebrate his life, to see this many customers and dealer friends." 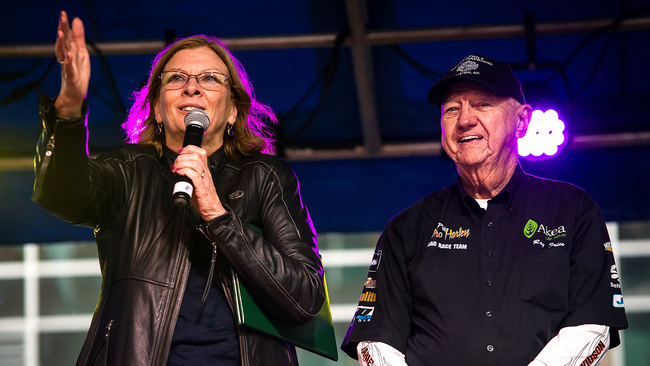