WTVD
FAYETTEVILLE (WTVD) -- Her family managed to give thanks on Thanksgiving Day, but there was one person missing from the table.

Meta Valentine, 41, hasn't been seen or heard from in six weeks. The Fayetteville woman's family is hoping they won't spend Christmas without her.

"There is no feeling like the uncertainty of not knowing my mother's safety," cried, Martai-Ya Valentine, Meta's 23-year-old daughter.

"This is only something that I've only seen on TV, and the movies," said Valentine's 21-year-old son, DeMario Valentine. "This isn't something that you prepare for or get used to."

Valentine's family, including her mother, sister and children, made a public plea for help during a news conference at Fayetteville Police Headquarters Thursday afternoon.

Valentine was reported missing on Oct. 29, after church members say she failed to show up to a function. Valentine was the church secretary at Fayetteville's Deliverance and Praise Church of Worship.

"Every day since Oct. 29, I've sat and seen my family struggle to cope and deal with the situation," said Demario Valentine. "It is hard for me to help and support them when I struggle myself."

On the evening of Oct. 28, Valentine's mother said she had a strange phone conversation with her daughter. Valentine, she said, was speaking "in riddles." That was around 10:30 p.m.

Newly released surveillance video shows what happened just five hours earlier, when Valentine was returning to her apartment from a community watch meeting.


Valentine lived in the Sycamore Park complex off of Volunteer Drive. Around 5:30 p.m., she was walking back to her apartment from the complex front office when she pauses along the sidewalk for a moment.

As she made a right turn and disappeared into the breezeway, her longtime boyfriend is seen rushing toward her. Fayetteville police said Thursday they need to speak with Reginald McDowell, 44, once again. Investigators said he initially cooperated, but has since distanced himself from the lead detective. 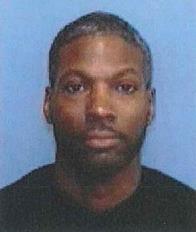 McDowell has dated Valentine on and off since high school and shares a child with her. Police believe he has left the area, and they insist he is not a suspect in the case.

"McDowell is presumed innocent," said Detective Michael Ballard. "We are attempting to contact him for re-questioning."

"Someone knows what has happened to my sister and with that said, I'm pleading, no I'm begging that someone contact Detective Ballard and give him information to help locate my sister," said Catherine "Cat" Crews.

If anyone has information concerning the whereabouts of Meta Valentine, they are asked to immediately call 911 or contact Detective M. Ballard with the Fayetteville Police Department at (910) 549-7326 or Crimestoppers at (910) 483-TIPS (8477). 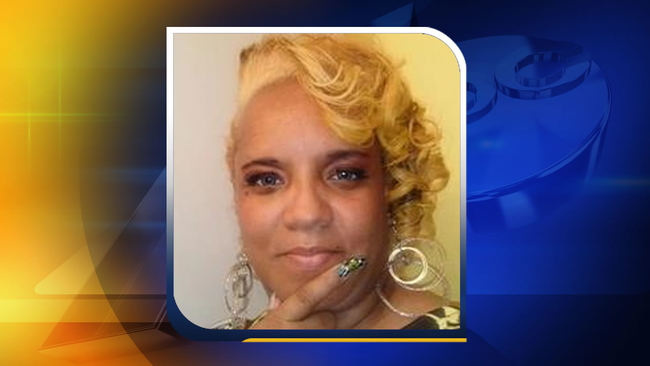