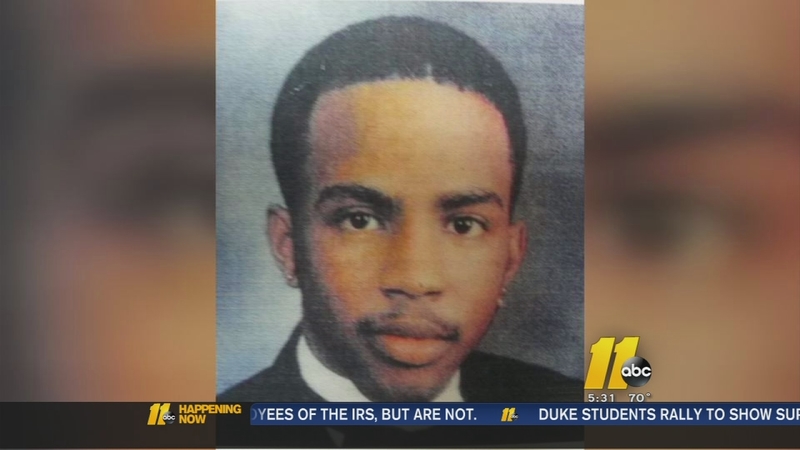 CUMBERLAND COUNTY (WTVD) -- Fourteen year ago, Antwone Jones was working as a customer service rep for Cingular Wireless. The 23-year-old artist was shadowing his father at the Fayetteville Press, a community newspaper founded by the elder Jones in 1999. Jones was a fierce protector and caretaker for his two younger brothers, Andre and Marcus.

"There's gotta be a reason," said J.J. Jones, Antwone's father. "Somebody out there knows something. Ain't nobody gone go out there and kill somebody without telling somebody, you know?"

On Thursday morning, Jones's parents and Cumberland County investigators put out the word on the cold case that's left them with so many questions.

They passed out fliers at the Kangaroo gas station on the corner of Cliffdale and Bunce Roads. It's near the spot where Jones's burgundy 1989 Honda Accord was found when authorities located his body on November 4, 2001. It's also the area where investigators think Jones ran into the person, or people, who murdered him.

On Friday evening, November 2, 2001, Jones returned to his Parkton home from Cingular.

"He had just got off work, took a shower and changed clothes, and one of his friends called and asked him to take her to get some pampers," said his mother, Regina Jones, noting the time to be around 6 p.m.

The young lady lived off Morganton Road in Fayetteville, and told the family that Antwone made it to her apartment that night. He was tired, so she did the driving. She told Jones's mother they'd gone to a party, but Jones stayed in the car because he didn't feel like going in.

Eventually, the pair made it back to the girl's apartment, and Antwone told her he was headed home to Parkton.

Authorities said his cell phone was tracked at the Morganton Place apartments around 1a.m. Saturday morning.

By Sunday, Cumberland County deputies found a man's body in the wooded area of Gillis Hill Road, near the Hoke County line.

On Monday, J.J. Jones was at the Sheriff's Office to hand over a picture of his missing son.

As he described Antwone, more detectives gathered around him. J.J. Jones would end up identifying that body found in the woods.

"Sheriff thinks two people had his body up on that hill," said J.J. Jones. "Don't think one person did it."

Antwone Jones had been shot to death. His Honda Accord was found about five miles away near the intersection of Cliffdale and Bunce Roads.

J.J. Jones said his son only had $30 in his pocket. There were no known enemies. His son was happy, employed, and responsible. The family can't think of a possible motive.

"It's been so long now that I have hatred for no one," said Regina Jones. "I just want to know why. What was so bad within him that would make you want to do this to him, because he's a very good kid, very friendly, and I just don't understand why."

Members of the community who may have information about the death of Antwone Jones are urged to stop in at the Kangaroo Store at 500 Bunce Road and speak with Homicide Detectives, or contact Crime Stoppers at (910) 483-TIPS, or the Cumberland County Sheriff's Office at (910) 323-1500 and ask to speak with Sergeant Hill, or any other member of the Homicide Unit. There is a reward of up to $5000.00 being offered by North Carolina's Department of Justice. 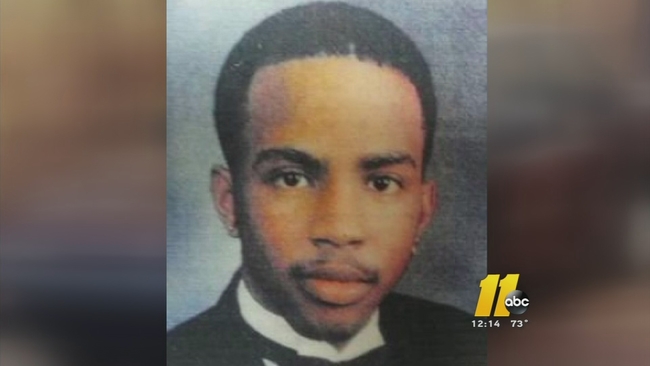