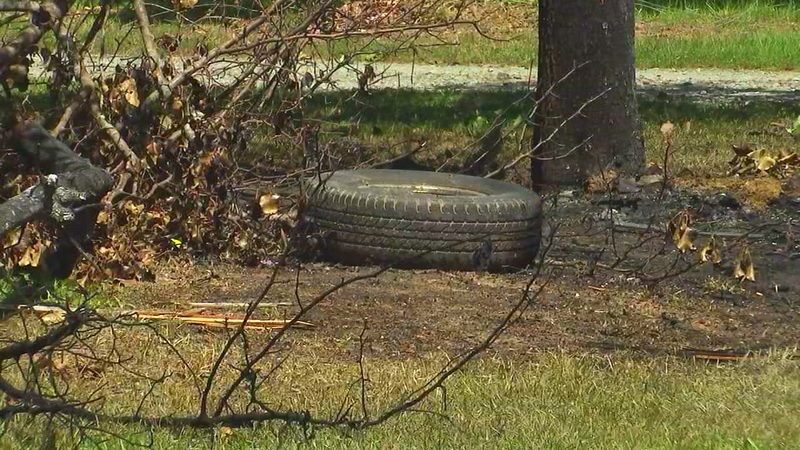 RALEIGH (WTVD) -- Michael Petty was the youngest of four siblings. His sister, Tammy Brewington, the oldest.

"He always thought I tried to boss him and I did," she recalled with a laugh. "Not in an ugly way, though."

"He just was not really one that you really seek medical care," she recalled. "Just kind of stayed to himself ... And he just really never had any medical records or dental care."

Then came June 13, 2015. An SUV ran off Pickard Road in rural Lee County, overturned, and hit a utility pole. A good Samaritan on his way home saw the crash and leapt into action. He pulled an unconscious back-seat passenger out of a broken window, but before he could go back, the SUV burst into flames.

The vehicle burst into flames.

"The transformer right above us was just hanging by the wire and it started like ... it looked like fireworks," the man explained. "It blew up like right after that. And like the electric wires sounded like rubber bands bouncing off it when it blew up."

Two people were still inside the SUV and both died. One was Michael Petty. His body, burned beyond recognition, was sent to the morgue at the state medical examiner's office in Raleigh for official identification while his grieving family started thinking about arrangements.

"The first thing in my mind was probably some type of cremation and getting with a funeral home within the next week or two and trying to figure out what we could do," his sister Tammy recalled.

But then a week or two turned into a month or two.

"They were trying to find if there was any medical records or dental records or any type of records that they could access ... to get his DNA and there was not," she said. "So we just had to wait it out."

The wait would last more than a year with each day weighing heavy on the family.

"It's like unrest. Like you're not able to be settled because it's, you don't have closure," explained Michel's niece Franchesca Wicker.

The medical examiner's office explained why it took so long.

"The last resort for us, unlike on TV, was DNA testing," said Chief Medical Examiner Dr. Deborah Radisch.

And since DNA testing priorities go to major criminal cases, and is also very expensive, Michael's body stayed in the morgue.

"I just want people to be aware of what can happen to your family members and ... in that situation how would you handle it," said Michael's sister Tammy. "And be more, a little bit more, prepared than we were."

"Often the back teeth are protected from the, from the fire. And those are often the most likely ones to have restorations, fillings that we can compare," Radisch explained.

But short of that, Dr. Radisch says they rushed DNA testing as best they could and were able to officially ID Michael after 15 months allowing his family to bury him late this summer and finally move on.

"After a year of not knowing for sure it did bring closure that he was finally resting," said Michel's niece Franchesca.

The family doesn't blame the medical examiner for the delay. They know it's unusual for someone to have no dental records. They just want to urge others to have some alternate form of ID. Even a cheap online fingerprint kit could save a lot of suffering. 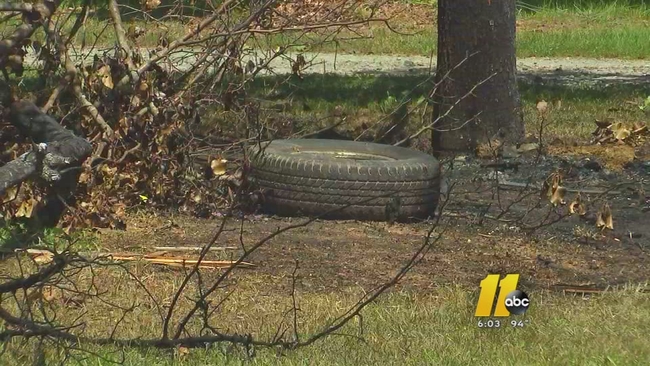