Scott was first arrested last May.

Since then, police have been adding charges as more alleged victims have come forward. The latest alleged victim is a 15-year-old boy.

Scott received an additional bond of $3.675 million for these latest charges.

Scott remains confined at the Cumberland County Detention Center, where his total bond is now $21.35 million.

Child-advocacy experts say even when sexual predators are brought to justice, the effects of sexual abuse are long-lasting for the victims.

"The long term impact was fairly significant even including things such as having the propensity to develop diabetes, obesity, to develop cancer and just to have a more physical health issues in addition to the emotional and mental health issues that occurred," said Roberta Humphries, with the Child Advocacy Center in Fayetteville.

Anyone with any information regarding the investigation of Rodney Scott is asked to contact Detective D. Riggott with the Fayetteville Police Department at (910) 723-2878, or Crimestoppers at (910) 483-TIPS (8477). 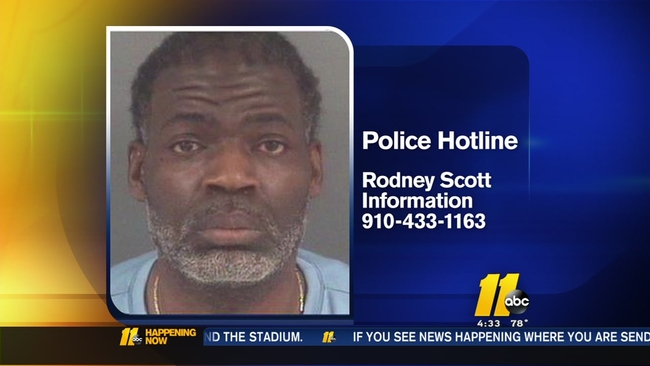 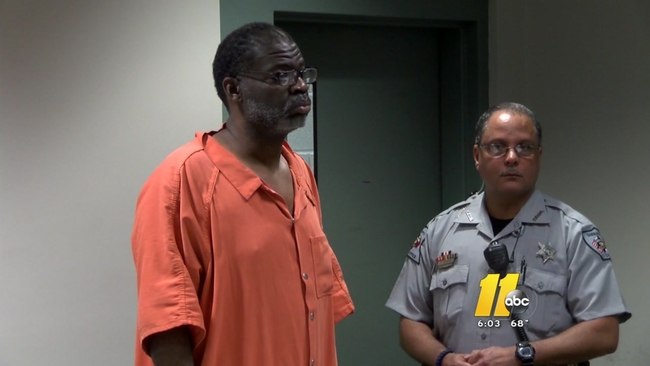 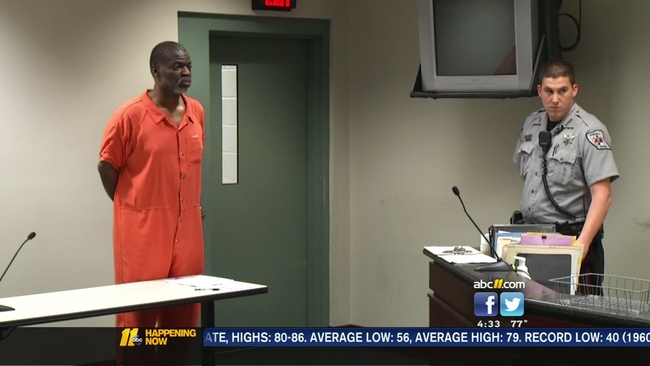