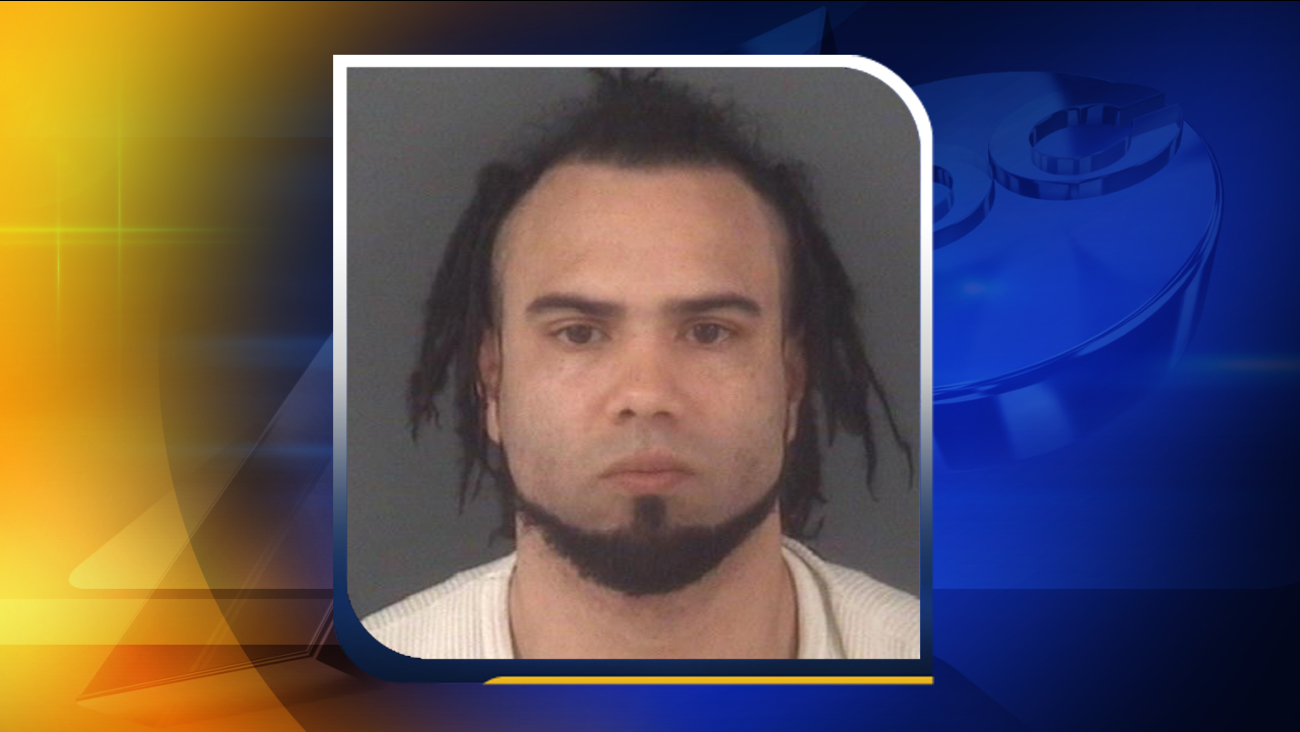 FAYETTEVILLE, North Carolina (WTVD) -- Detectives with the Fayetteville Police Department's Violent Criminal Apprehension Team (VCAT), along with members of the U.S. Marshal Service, have located and arrested a Fayetteville man who was wanted for multiple felonies including first-degree murder.

Linton has been charged with first-degree murder, attempted robbery and assault with a deadly weapon inflicting serious injury, three counts of robbery with a dangerous weapon, conspiracy to commit robbery, and attempted robbery.

He is accused of murdering Karlos Bembury back in October of 2016.

Police said all of the crimes Linton is accused of occurred in 2015 and 2016.

Linton is currently being held at the Cumberland County Detention Center without bond.

Those with information regarding Linton's criminal activities are asked to contact Crimestoppers at (910) 483-8477.

Crimestoppers information can also be submitted online or through text-a-tip on a mobile device by sending a message to 274637 (in the text box type "4Tip" followed by your message).