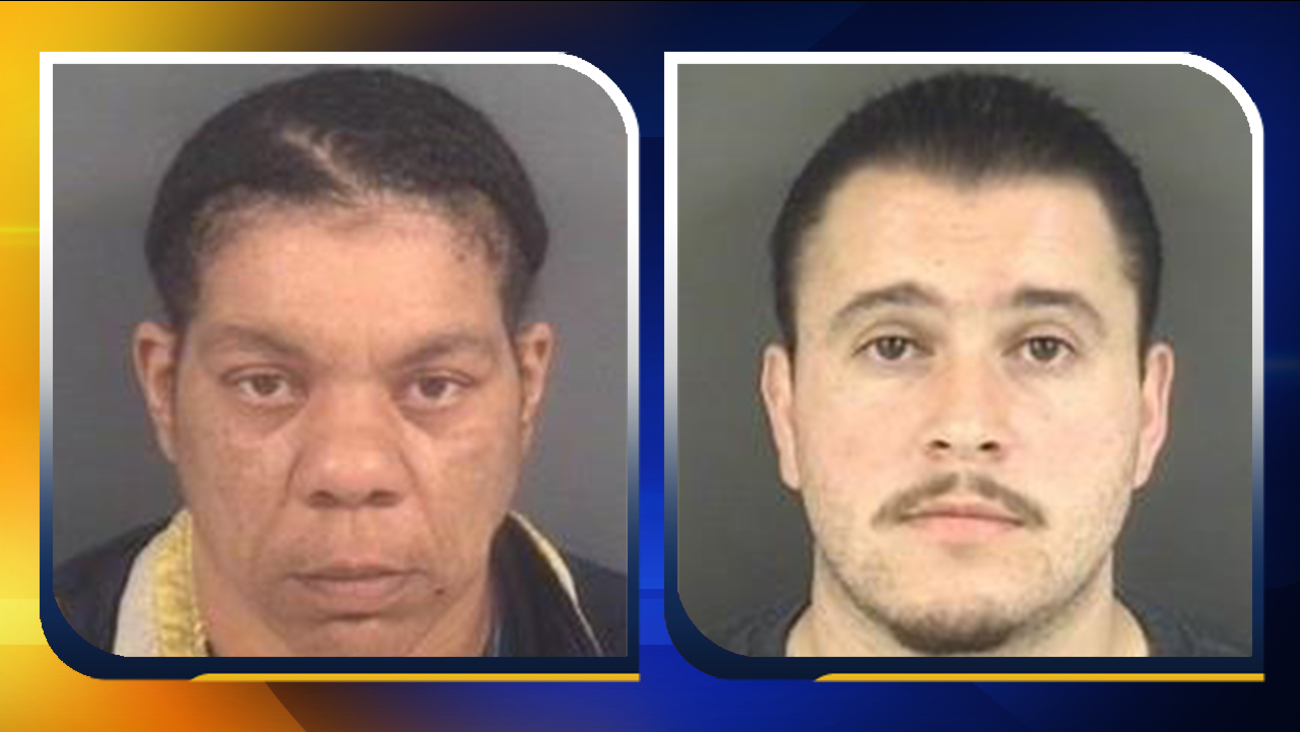 Authorities arrested Denise Regina Green, 44, and Anthony Robert Hernandez, 34, both of the 3700 block of Gressitt Point Lane. They were arrested around 8 p.m. at Goodyear Tire Company with help from the Cumberland County Sheriff's Office.

On May 31, 2010 just before 12:30 a.m., police responded to the 1800 block of Catawba Road in reference to a shooting. When officers arrived, they found Kenneth Green dead, face down underneath his truck with stab wounds and a gunshot wound. His cell phone and wallet had been stolen. He worked at Eaton Corporation.

Detectives say early in the investigation they learned Hernandez was having an affair with Green's wife, Denise Green. Both worked at Goodyear. Hernandez was charged with murder in October 2010, but the case was dismissed in 2013 by the Cumberland County's District Attorney's office due to lack of evidence. It was left available to charge again if additional evidence was found.

Both were taken to the Cumberland County Detention Center where they are being held without bond.