WTVD
FAYETTEVILLE (WTVD) -- Fayetteville police have arrested a man wanted in the stabbing of his girlfriend on April 1. 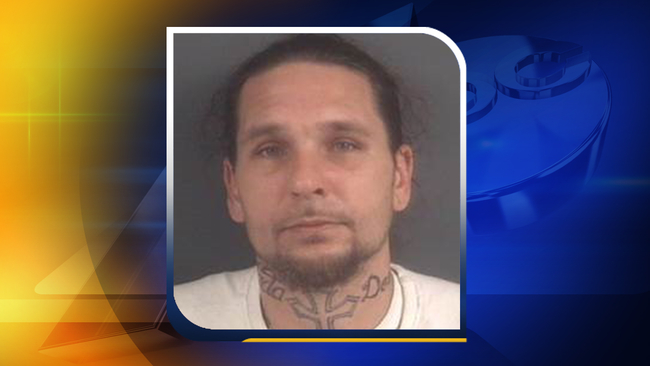