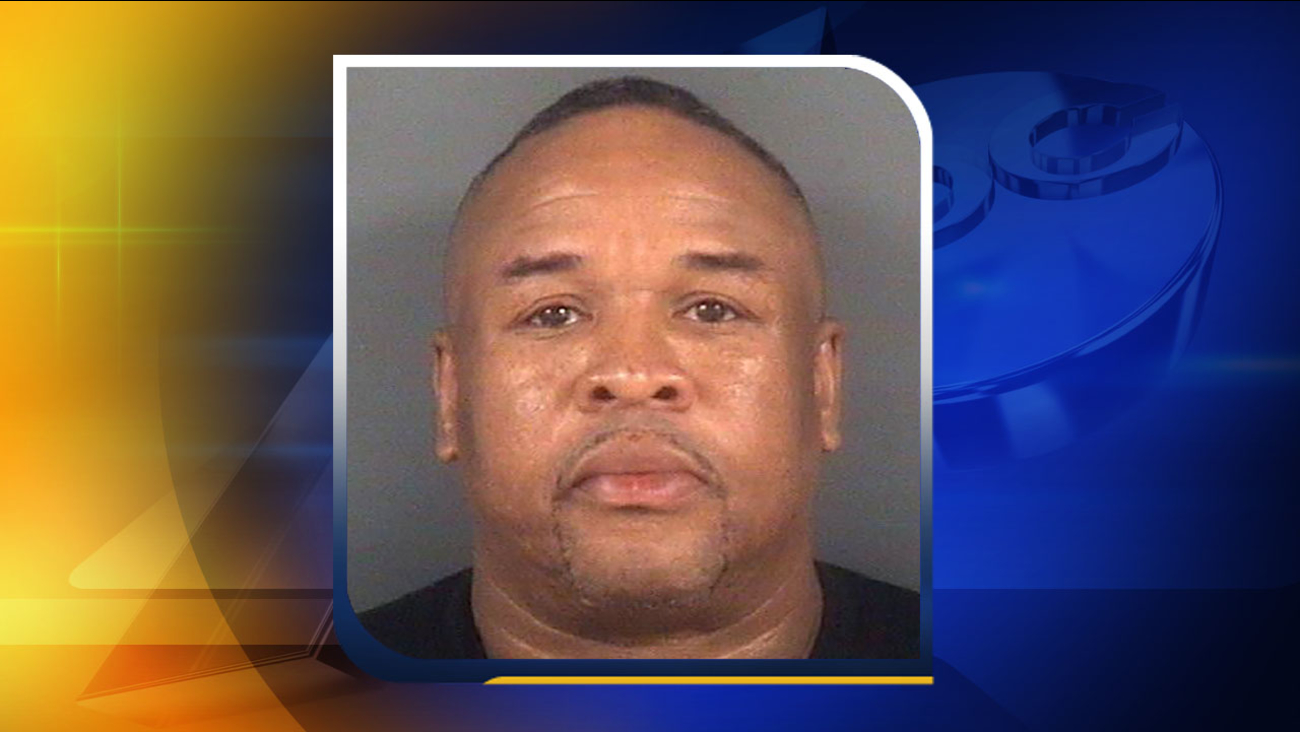 FAYETTEVILLE (WTVD) -- Fayetteville police have arrested a suspect in connection with a reported rape in July.

John Henry Norris, 51, of the 6100 block of Smith Street in Fayetteville was arrested Friday by the FPD's Special Victim's Unit.

Norris was charged with second-degree rape, second-degree sex offense, and crimes against nature for the incident, which occurred July 19.

Police said Norris was acquainted with his victim.

Norris is being held at the Cumberland County Detention Center on a $100,000 secured bond.