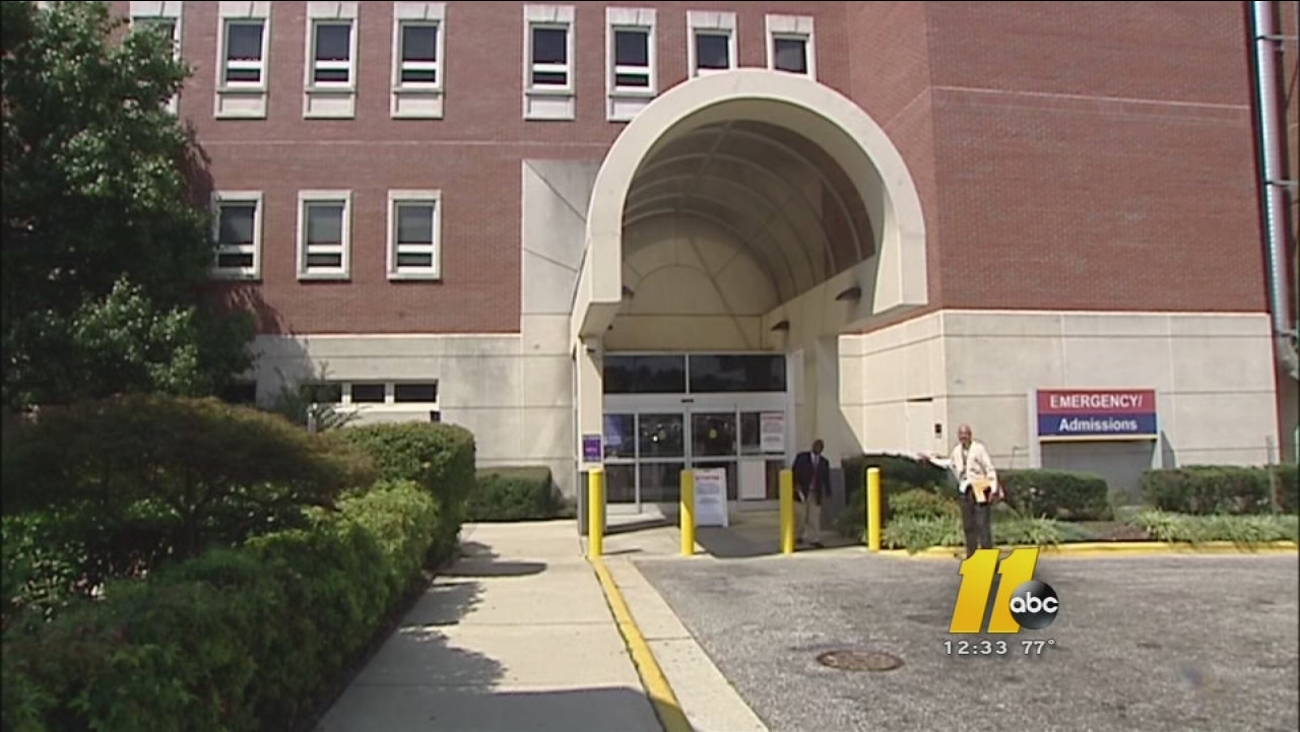 Wendy Gillis served as a project manager on the team that evaluated and scored sites for the new Fayetteville VA Hospital. The VA ended up purchasing the Raeford Road site, which was owned by one of Gillis' relatives, despite it being the second ranked property on a top three list scored by Gillis' team.

It was a move a former VA Chief told investigators "was very unusual," noting leadership never picked any property other than the "the top-recommended property."

In a Department of Veterans Affairs Office of Inspector General report released this week, investigators determined Gillis should have recused herself from the process, and other leaders, including VA director Elizabeth Goolsby, should have done something about the well-known conflict of interest.

None of their actions are considered criminal, but it gave off an appearance of conflict of interest, violating administrative ethics regulations, the report determined.

According to the report, Gillis realized her husband's extended family owned several properties the evaluating team was scheduled to visit once the group boarded a van for site visits in July 2010. Project manager Jessica Kaplan asked "Will you gain anything? Will you benefit financially from this?" to which Gillis replied "no."

But when Gillis recognized Will Gillis' plot of land on the list of properties, she told Joyce Alexander-Hines, the center's associate director and another site committee team member, "I don't think I need to be here."

She'd described Will Gillis as a second or third cousin to her husband with whom she didn't socialize much. But Gillis would later told some investigators they had a "closer familiar" relationship with him, attending the same church and seeing one another often.

Alexander-Hines told investigators, "At the time, I didn't even think about even saying anything to anyone. I just said 'You've got to be careful ... got to be fair.'"

"Hindsight being 20/20 now...I would have [run] out of the van," Gillis told investigators.

Goolsby, who also became the facility's director in 2010, told investigators she did not see Gillis' position as a conflict issue, and had not been privy to any potential conflict prior to her recommendation for the best site.

Goolsby also admitted the group should have signed conflict of interest certifications prior to carrying out their duties, which they did not.

Over the next 90 days, the Veterans Health Administration will work alongside agency departments to decide whether to take administrative action against those involved. Investigators recommended the entire group take refresher ethics training.