Firefighter in SC killed after being hit by fire engine 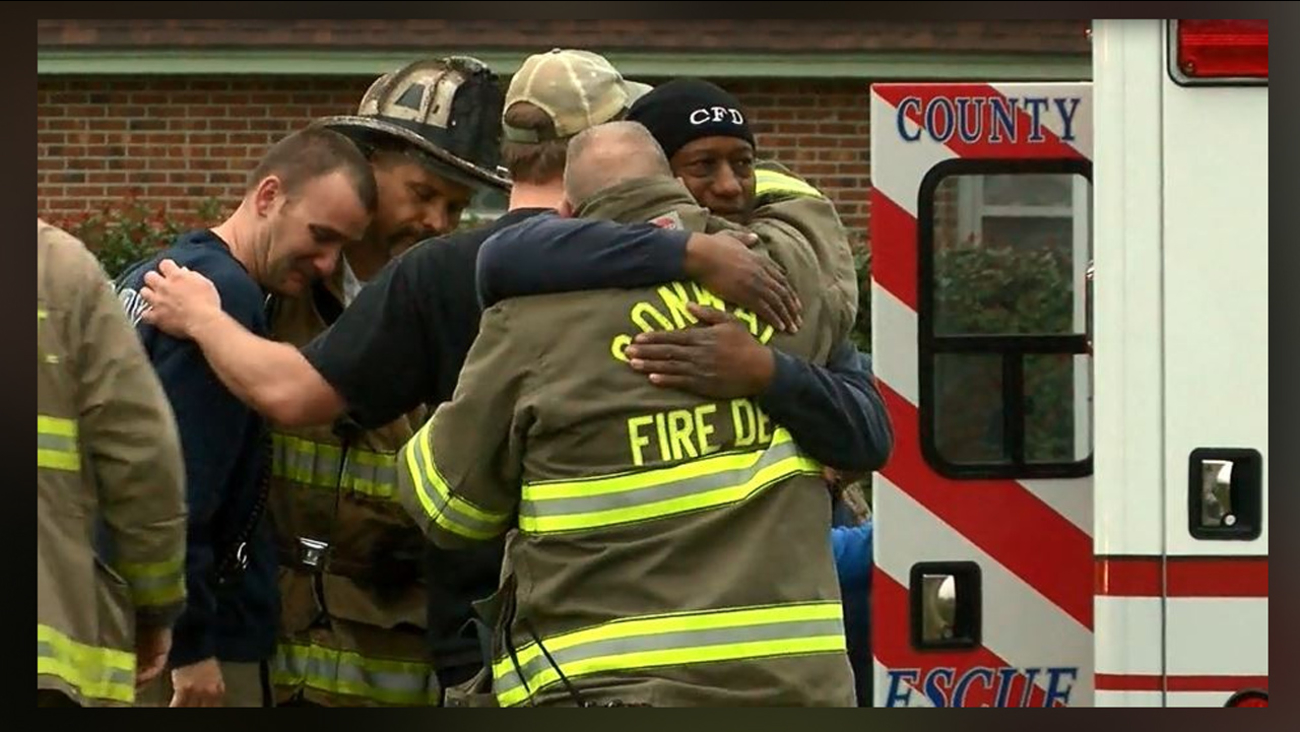 CONWAY, S.C. (WTVD) -- A City of Conway firefighter in South Carolina was killed on Sunday after being hit by a fire engine, according to Horry County officials.

Christopher Gene Ray was pronounced dead at the scene after he was hit around 3:30 p.m. He was responding to a fire.

South Carolina Highway Patrol says he was on the fire truck when he fell off and was run over when the truck was backing up.

The fire chief said the City of Conway extends its deepest sympathy to Ray's wife, his two daughters, and his entire family.