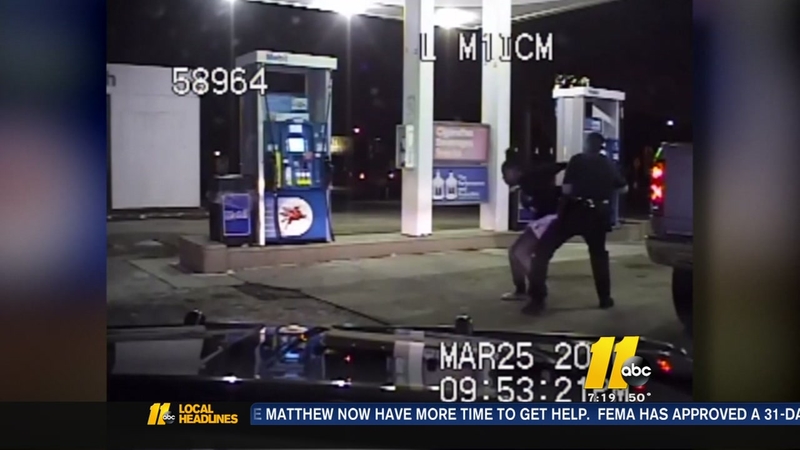 A Florida deputy was fired for excessive force after surveillance video of a traffic stop was released.

The video captured in March during a traffic stop shows former Deputy Wayne Wagner using excessive force on a woman who asked for her license back.

The sheriff said Wagner lied on the report, even charging the woman with battery on a law enforcement officer and resisting an officer with violence.

After months of investigating, and because of the surveillance video, Pinellas County Sheriff Bob Gualtieri said the truth was evident.

"If you don't tell the truth, you don't work here," Gualtieri said. "But he claimed he was shoved by her; it was clear to anyone watching it, it wasn't anything."

The sheriff dropped all charged against the woman. During Wagner's two years with the sheriff's office, he was suspended for violating the department's pursuit policy.

Saturday, Wagner was officially terminated for excessive use of force.