KABC
By ABC7.com staff
EAGLE ROCK, LOS ANGELES -- A Sept. 11 memorial was vandalized on a California college campus on the day of the terror attack's 15th anniversary.

By early Sunday morning, the memorial was vandalized with flags found in the garbage and others destroyed. Posters shaming the victims of 9/11 were also found.


Later that day, four students crushed and snapped several of the flags in half.

Even after the flags were placed back in the ground, vandals returned to damage hundreds of them again.

Students from the group were standing guard the rest of the day to protect the memorial.

The school issued a statement to students and said that it plans to discipline those responsible for the crimes.

The statement read in part: "We don't yet know who is responsible for this incident, but the College is investigating and will take appropriate disciplinary action. If you have any information about this incident, please share that information with us at conduct@oxy.edu."
Related topics:
vandalismseptember 11thu.s. & worldmemorial
Copyright © 2020 KABC-TV. All Rights Reserved.
More Videos
From CNN Newsource affiliates
TOP STORIES 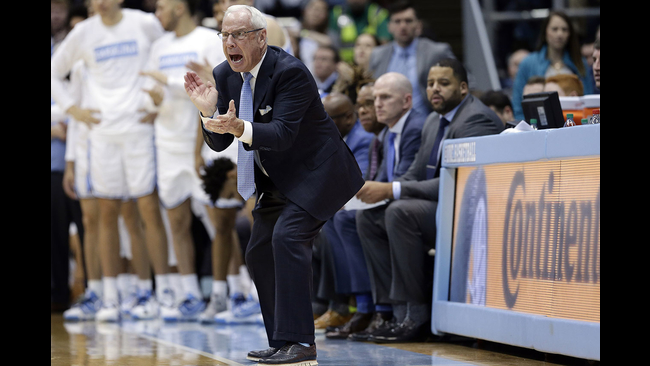