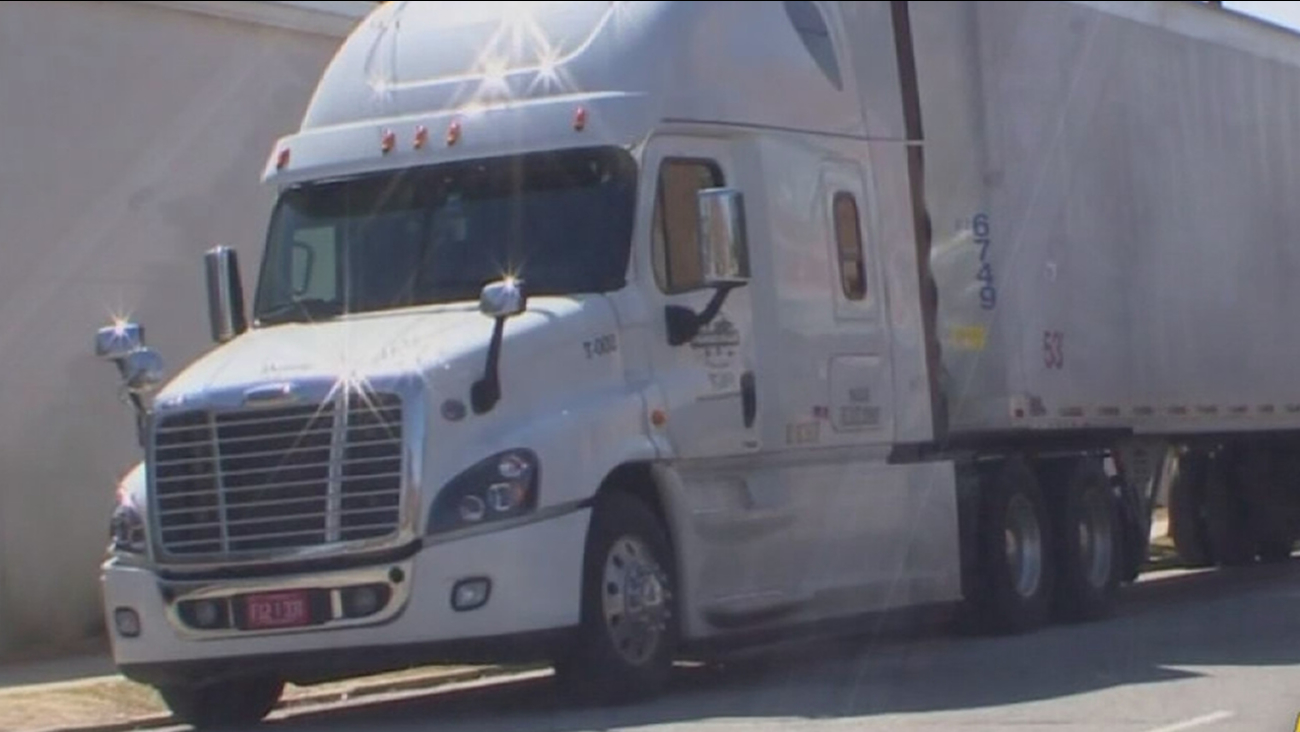 The gold was taken from this truck.

MIAMI -- A Florida man pleaded not guilty Thursday to federal firearms and robbery charges in the theft of $4.8 million in gold bars from a truck along a remote stretch of North Carolina highway as prosecutors also moved to seize assets traced to the crime.

Adalberto Perez, 46, entered the plea during a brief hearing Thursday. Trial is tentatively set for May, with Perez facing up to 40 years behind bars if convicted on both charges.

"You understand the nature of the charges filed against you?" U.S. Magistrate Judge Edwin Torres asked Perez, of Opa-locka, Florida.

The FBI says Perez used a GPS device in March 2015 to track the gold-laden tractor-trailer heading from Miami to a Massachusetts precious metals refinery. Investigators say pepper spray was released by remote control to sicken the driver and a passenger before the robbery by three armed thieves along Interstate 95 in Wilson County, North Carolina.

After binding the hands of the two people in the truck and marching them into nearby woods, the crooks fled in a white van with 275 pounds of gold bars and some silver.

So far Perez, described by the FBI as the mastermind, is the only person charged in the actual robbery. One other man pleaded guilty last year to charges stemming from an attempt by someone else to sell one of the gold bars.

Perez was arrested after a confidential informant came forward in January with details about the case and what Perez was allegedly spending his share of the gold on.

An FBI affidavit says the informant - who had a "close, personal relationship" with Perez for over a year - told agents Perez would cut pieces of gold from the bars and sell them bit by bit or have them made into jewelry. The informant took photos with a cellphone of some of the gold bars - which have distinctive markings on them - and the cutting tools Perez was using, according to the affidavit.

Prosecutors filed court papers seeking forfeiture of nearly $664,000 in cash, three vehicles, a twin-engine boat, three homes and an undisclosed amount of jewelry. They also want to seize two handguns believed to have been used in the robbery and about 140 rounds of ammunition. 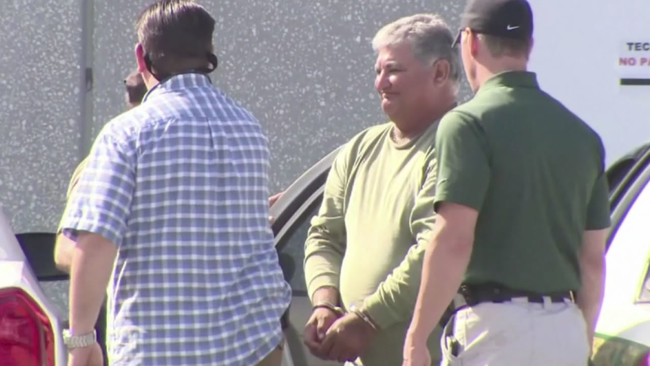 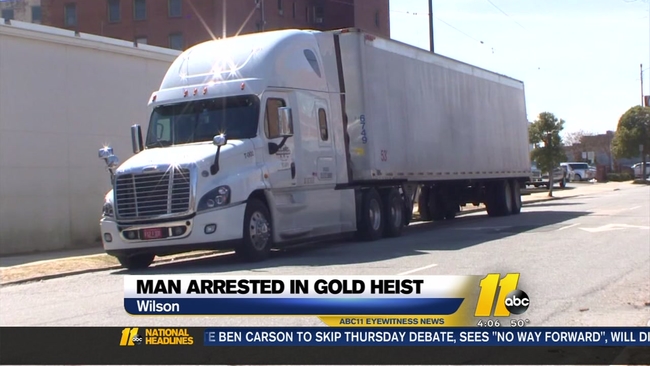