Former Durham student deported after struggling to stay in U.S. 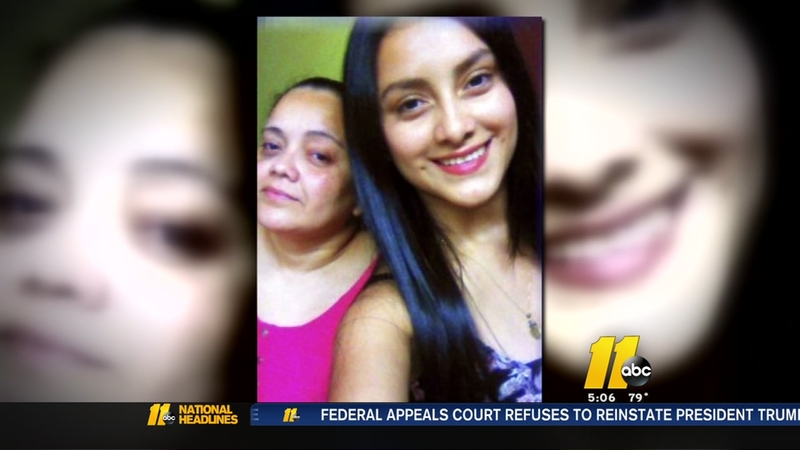 DURHAM, North Carolina (WTVD) -- A former Durham student struggling to stay in the United States has been deported after a long and highly-publicized fight to stay in the country and marry her high school sweetheart.

Wendy Miranda, 23, was born in El Salvador. She's been held at the Immigration and Customs Enforcement detention center in Louisiana since March.

Indeed, Miranda has kept a clean record since entering the U.S., but she's been on the government's radar since she was first caught trying to cross the U.S.-Mexico border in 2008. According to federal officials, Miranda was an unaccompanied teenager, and thus granted temporary entry into the United States, pending deportation hearings.

I am deeply saddened by this news. My thoughts and prayers are with Ms. Miranda-Fernandez and her family. https://t.co/9CySCDbnUV

"I'm deeply saddened by the news of Wendy Miranda-Fernandez's removal from the country this morning, Congressman G.K. Butterfield told ABC11 in a statement. "Ms. Miranda-Fernandez did not have a criminal record and did not pose a threat to national security or the Durham community that she called home."

An ICE official confirmed to ABC11 that Miranda-Fernandez's "removal was complete" and she is now in El Salvador.

Miranda's family claimed she fled her native El Salvador after witnessing a crime and worried her life was threatened by gang violence, a sentiment echoed by Butterfield on Friday.

"She was not one of the gang members or violent criminals that President Trump promised to target and deport once in office," Butterfield said. "At the age of 14, Ms. Miranda-Fernandez was an eyewitness to a murder by one of the world's deadliest gangs. After witnessing the murder, she and her family received repeated death threats, forcing her to flee to the United States in search of sanctuary.

"Her removal today sends her back into the same violence that she fled," Butterfield added. "Ms. Miranda-Fernandez's case is a truly unfortunate example of what is now possible under the Trump Administration's immigration enforcement policies."

Cox said ICE "continues to focus its enforcement resources on individuals who pose a threat to national security, public safety and border security."

However, he reiterated that "as Secretary Kelly has made clear, ICE will no longer exempt entire classes or categories of removable aliens from potential enforcement. All those in violation of immigration law may be subject to immigration arrest, detention and, if found removable by final order, removal from the United States."

Robert Paulino, Miranda's high school sweetheart, was in a race against the clock to marry her before she was deported. Miranda was taken to the airport earlier this month but was returned to the detention center.

Miranda and Paulino got engaged about a year ago, but by March she had lost the last of several appeals.

"We can stay together even when she do (sic) get deported, we can still be together," Paulino said.

Butterfield's office and others advocated with immigration authorities in an ultimately futile attempt to secure her residency in the U.S. 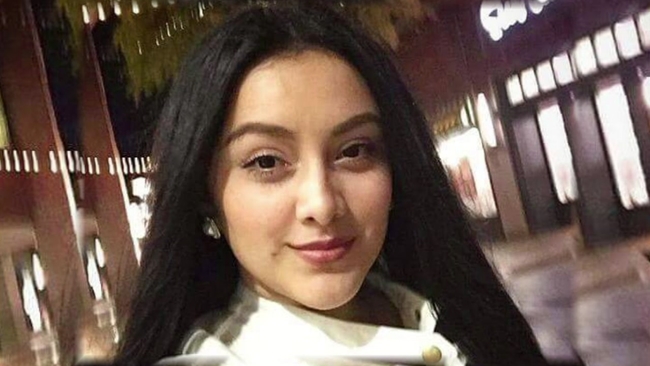