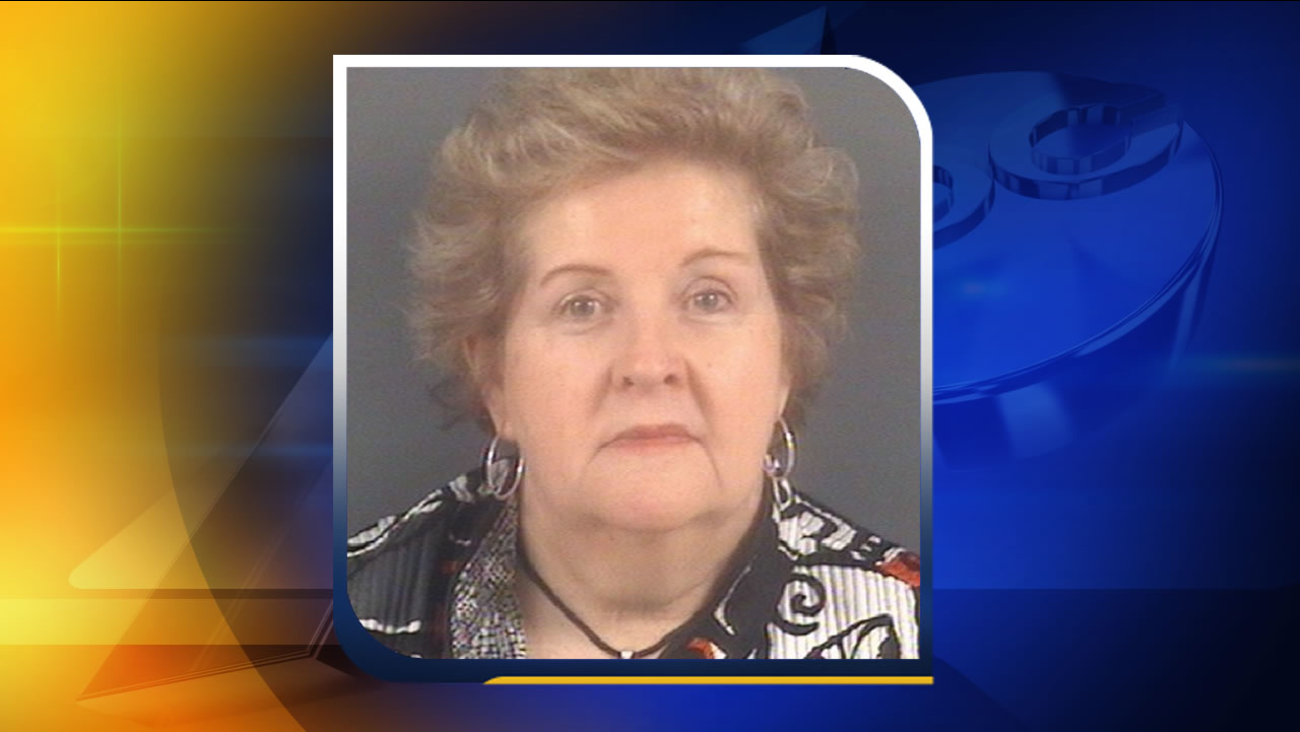 Connor is also charged with one count of conspiracy. North Carolina law says registered sex offenders are not allowed to work in schools.

Dayton announced earlier this year that she had taken a voluntary leave of absence from the school. 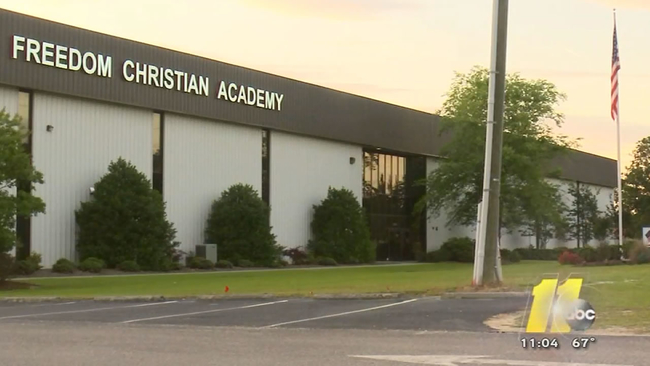