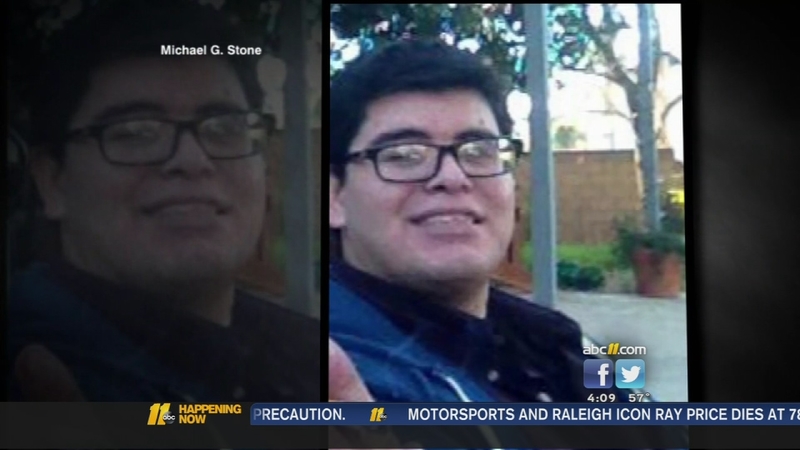 Marquez, 24, purchased two of the assault-style rifles used by Farook and his wife, Tashfeen Malik. FBI officials believe Farook asked Marquez to buy the two weapons back in late 2011 or early 2012.

In a Facebook posting from Marquez's profile just hours after the attack, he said, "I'm. Very sorry sguys. It was a pleasure."

Fourteen people were killed and 21 others were injured when the couple opened fire during a holiday luncheon at the Inland Regional Center.

In the days following the shooting, the FBI raided Marquez's family home in Riverside.

Marquez, who had checked himself into a mental health facility, has voluntarily been in FBI custody for several days.

Marquez told FBI investigators that he and Farook plotted a terror attack in 2012, but shelved the plans after four people were arrested and charged in a plot to commit jihad against U.S. military bases overseas, according to ABC News.

Family attorney Mohammad Abuershaid confirmed Thursday that Farook and Malik were buried on Tuesday in a quiet graveside funeral. That funeral followed Islamic rituals. The location of the cemetery has not been released.

According to a funeral attendee, it took a week to find a graveyard willing to accept the bodies.

President Barack Obama will visit San Bernardino on Friday to meet privately with the families of the shooting victims. The president will not make a public appearance, instead choosing to keep his meeting with the victims and the families private.

It was also announced on Wednesday that the IRC will reopen on Jan. 4, 2016. But officials said the conference center where the terrorist attack took place will be closed indefinitely.