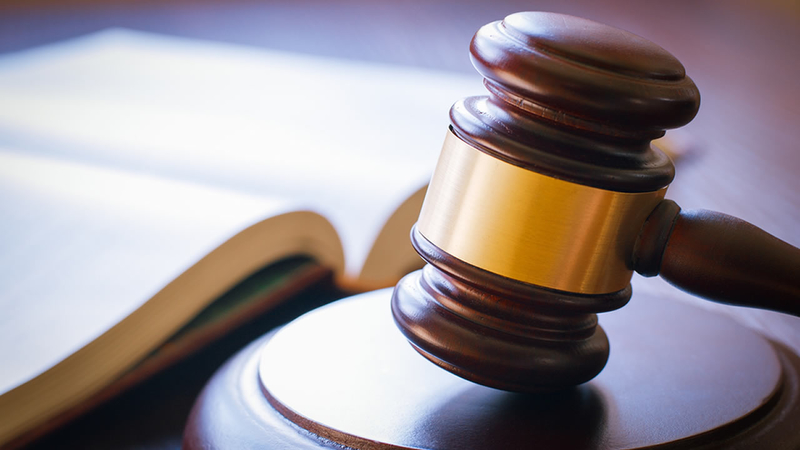 RALEIGH (WTVD) -- Two former North Carolina magistrates who stepped down from their posts after last year's ruling that allowed same-sex marriages in the state have filed a lawsuit that says they should not have to perform same-sex ceremonies.

Breedlove, who also is an ordained minister, had been a magistrate for nearly 24 years.

Same-sex unions became legal in North Carolina October 10 following a Supreme Court announcement that it would not hear the case of a 4th Circuit U.S. Court of Appeals ruling in July that struck down Virginia's gay marriage ban. The 4th Circuit has jurisdiction over North Carolina.

In the lawsuit filed this week, Breedlove and Holland argue that participating in same-sex marriages is in direct contravention of their religious beliefs, and therefore is unconstitutional.

"Defendants forced Plaintiffs to choose between taking an act that violates their sincerely held religious beliefs or being criminally prosecuted," says the lawsuit.

It says the men resigned under duress and should be reinstated. They're seeking injunctive relief, damages, and attorneys' fees.