WTVD
By Ed Crump and Andrea Blanford
CHAPEL HILL, N.C. (WTVD) -- The FBI says it's opened a "parallel preliminary inquiry" in connection with the shooting deaths of three young Muslims in Chapel Hill to determine if federal laws were violated. 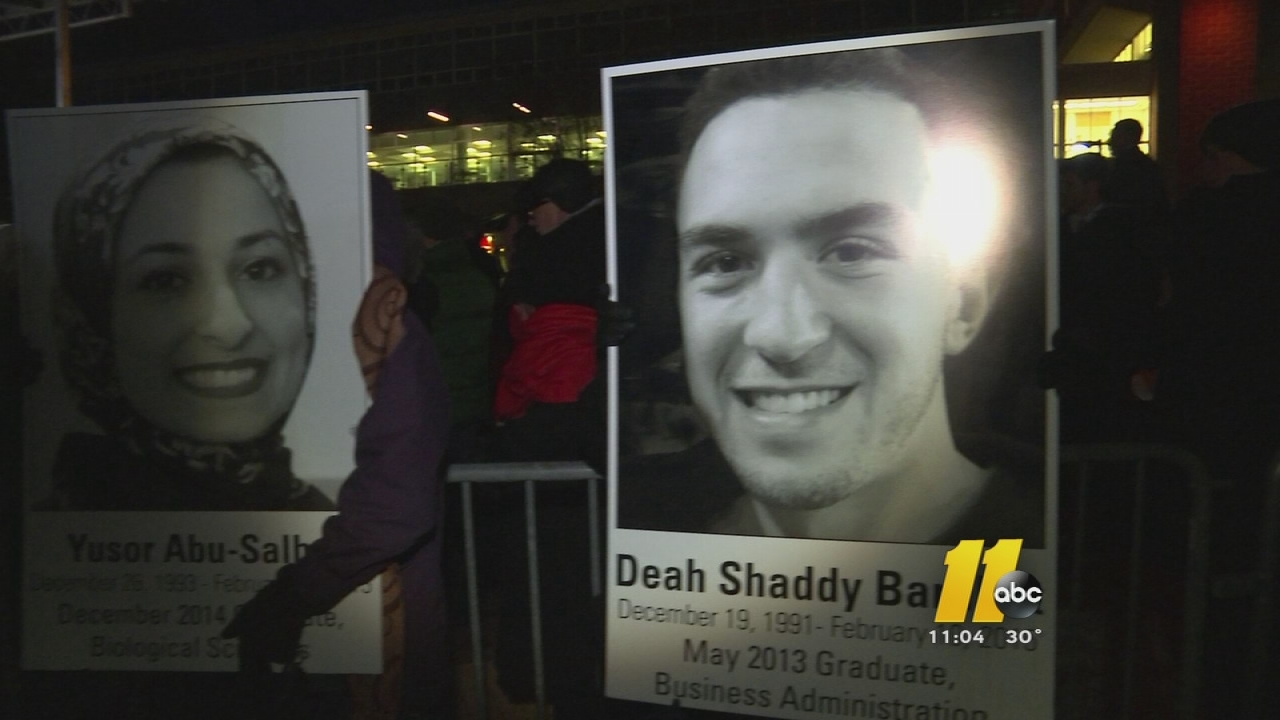 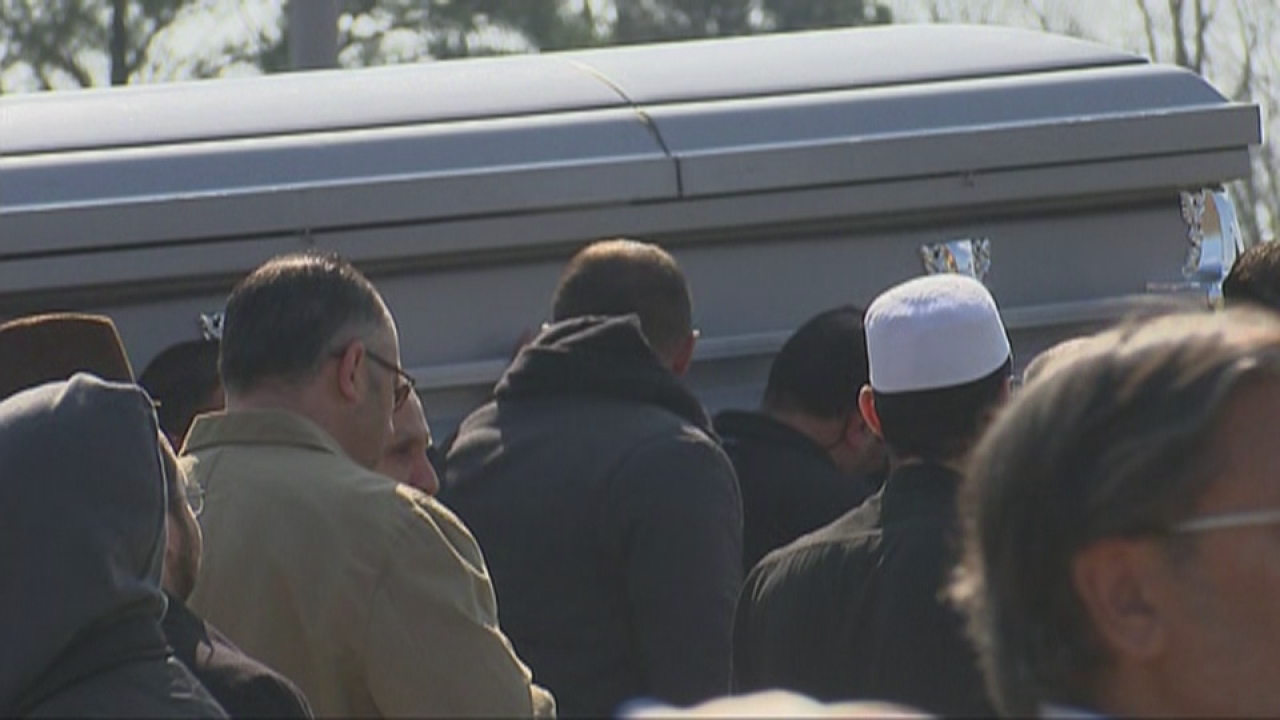 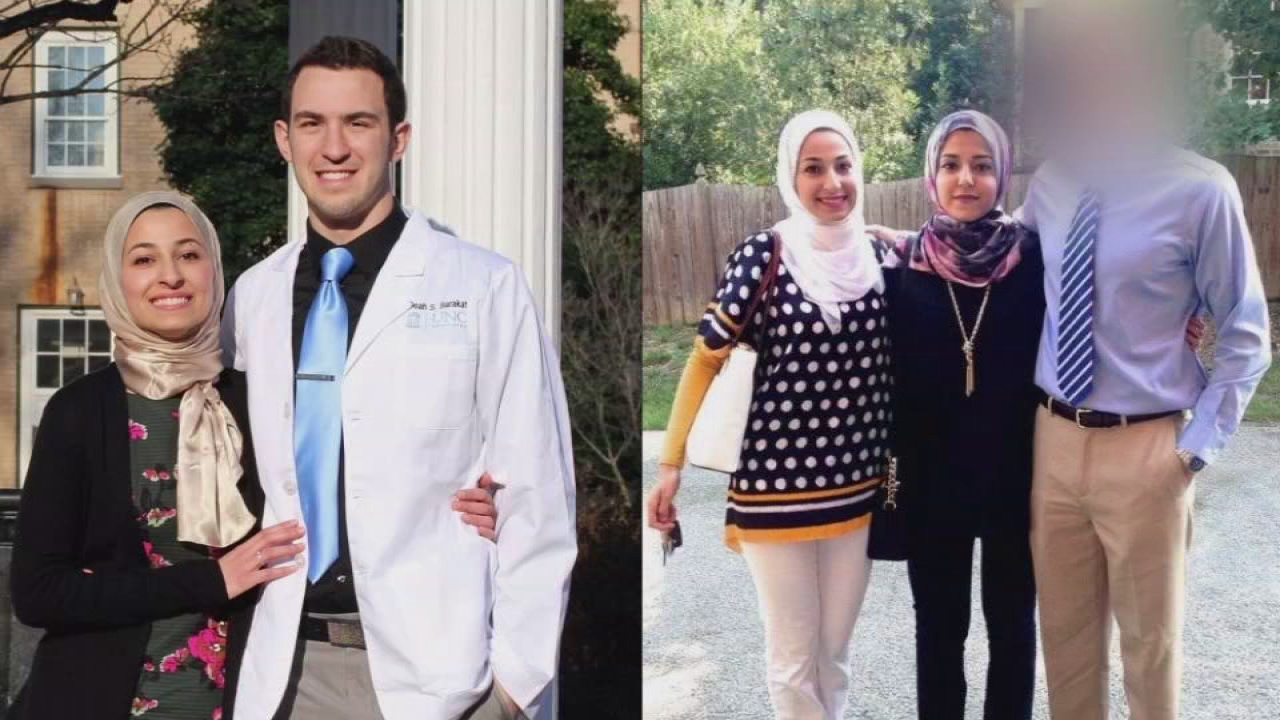 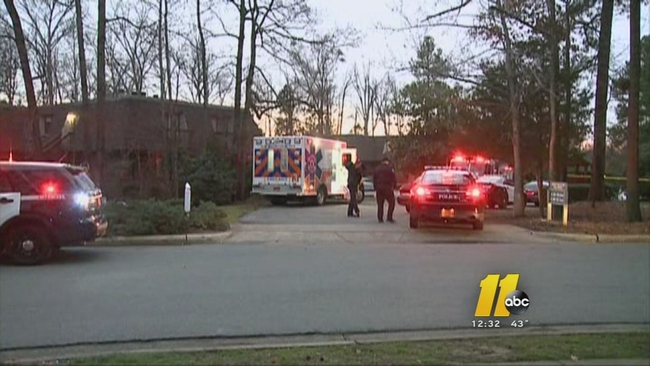