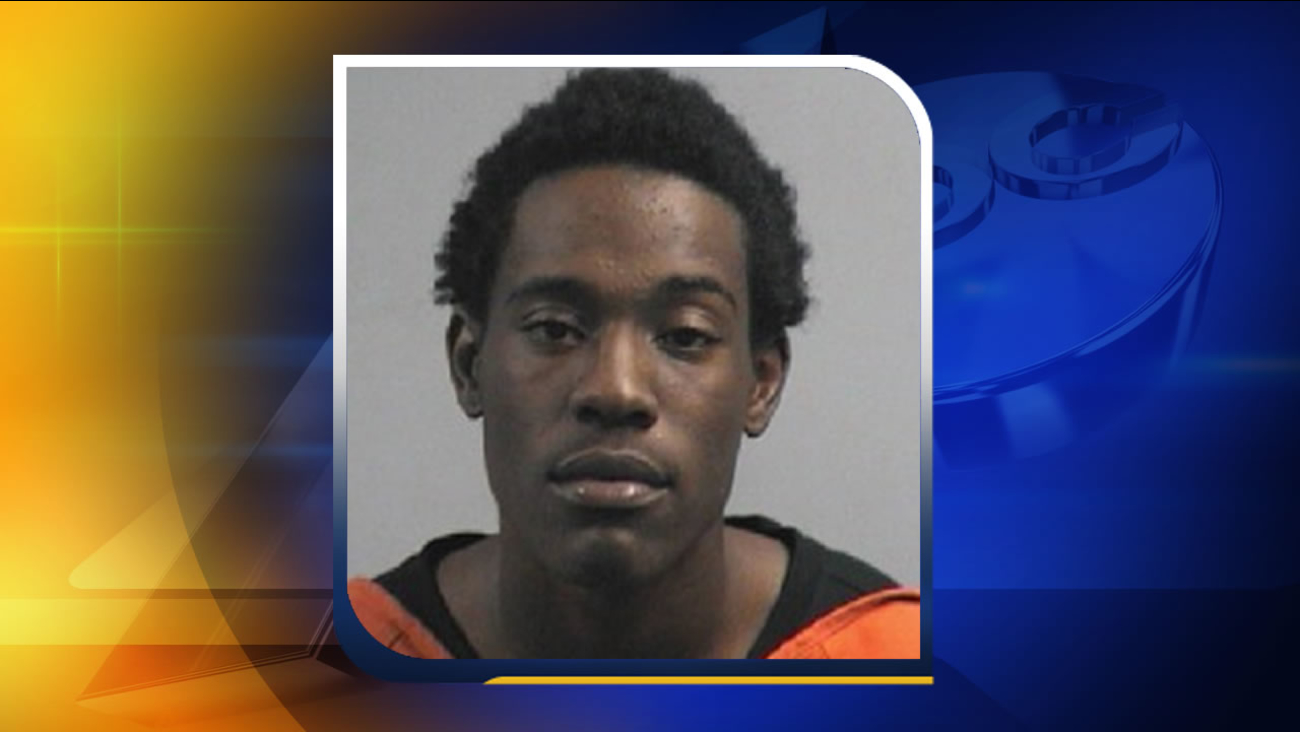 GOLDSBORO, NC (WTVD) -- Police are looking for a 22-year-old after a teen driven to the hospital with a gunshot wound on August 8 died.

Investigators said 17-year-old Jerome Lavelle Barnes Jr. of La Grange was shot while sitting in a car in the parking lot of a convenience store at 518 E. Elm St.

He was driven to Wayne Memorial Hospital where he passed away around 7:30 p.m.

Thursday, detectives secured an arrest warrant for Rashad Terrel Daniels on one count of murder. He is from the Goldsboro/La Grange area and police said he should be considered armed and dangerous.