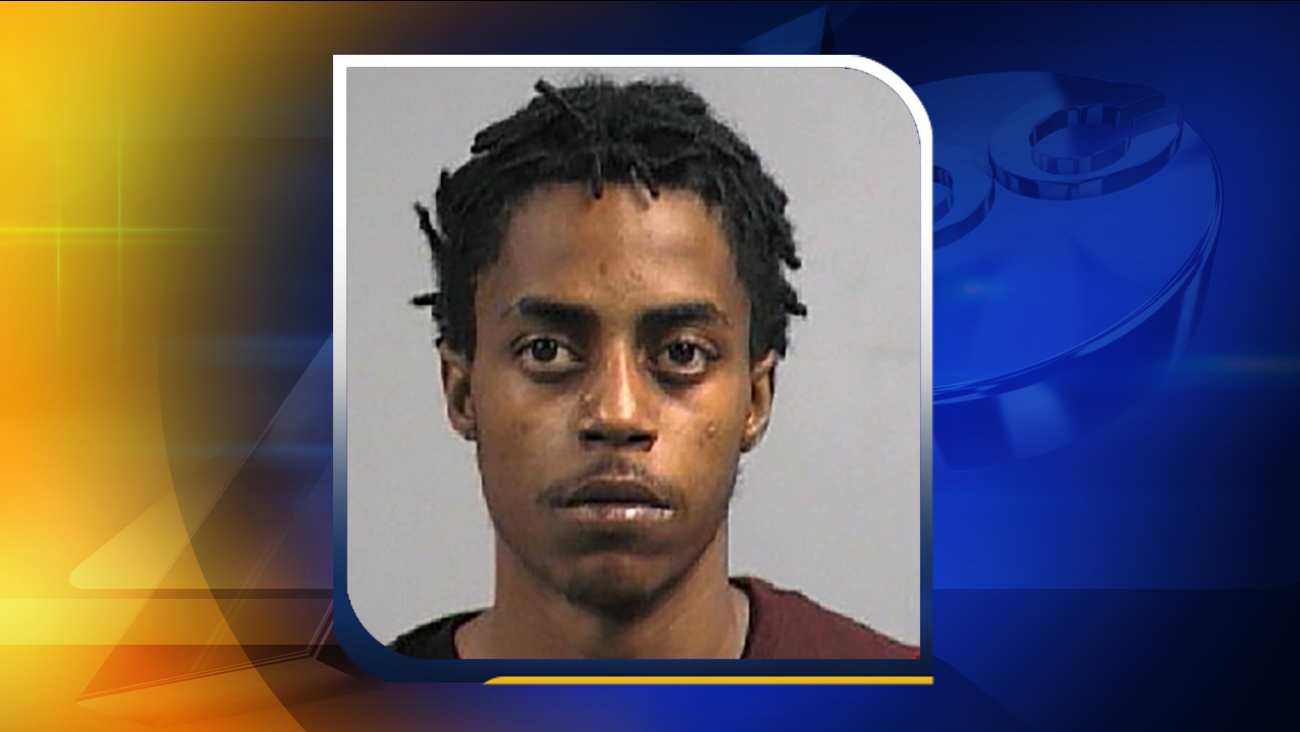 GOLDSBORO, NC (WTVD) -- A Snow Hill man has been arrested in connection with two armed robberies that happened in Goldsboro on the same day.

The first incident happened on April 12 a little after 9 a.m., when the First South Bank at 2801 Cashwell Drive was robbed by an armed man dressed in black.

Later that day, about 7:30 p.m., The Handy Mart, at 2495 US 13 North was robbed by a man dressed in the same clothes and of similar build and mannerisms.

Video surveillance from both locations helped law officers conclude that the suspect was the same man.

On April 18, a warrant for robbery with a dangerous weapon in the bank incident was secured on Malik Niquan Thomas, of the 900 block of N. NC 903 Hwy in Snow Hill.

Thomas, 20, was arrested with the help of the Green County Sheriff's Office and was transported back to Goldsboro.

Thomas was placed in the Wayne County Jail under a $125,000 secured bond.

Thomas received an additional $125,000 secured bond in that case. He will have a first appearance on April 25.