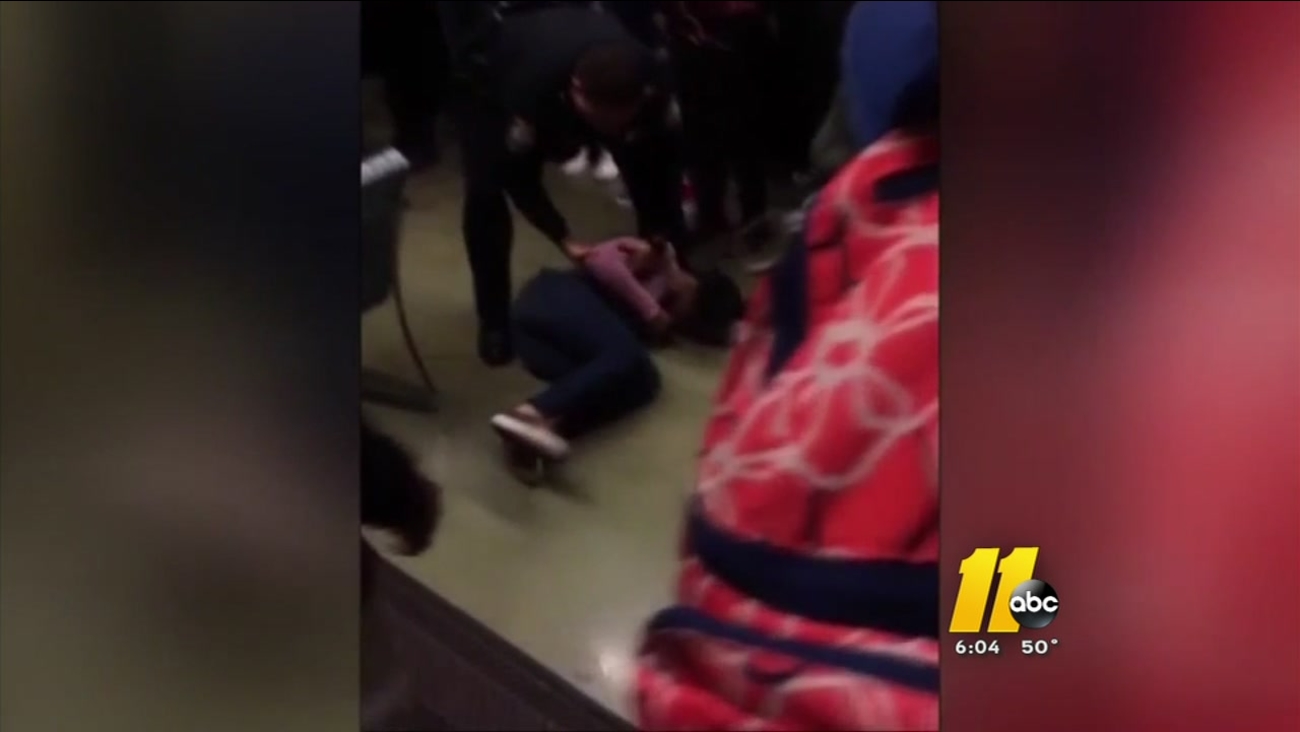 In the original 8-second video take on January 3, a group of students were congregated in an area and then De Los Santos picks up the student and slams her to the floor.

Police said before it happened there was a fight between students and the teen who was thrown to the ground was involved.

Rolesville Police Chief Langston requested the assistance of the North Carolina State Bureau of Investigation to look into the incident.

Freeman said her office sent presentments to the Wake County Grand Jury for willful failure to discharge duties and assault on a female, but the grand jury declined. Freeman stated that the matter will now be closed without further action.

"Our law enforcement officers are engaged daily in difficult interactions where they often are required to intervene. As they strive to maintain the peace and protect our community, it's important that proper and legal boundaries on the use of force are followed," said Fereman. "I commend Chief of Police Bobby Langston for his willingness to invite an unbiased review of this matter and for his commitment to maintaining the public trust of his community."

The teen was returned to class after the incident, but then later taken to the hospital for treatment of a concussion. 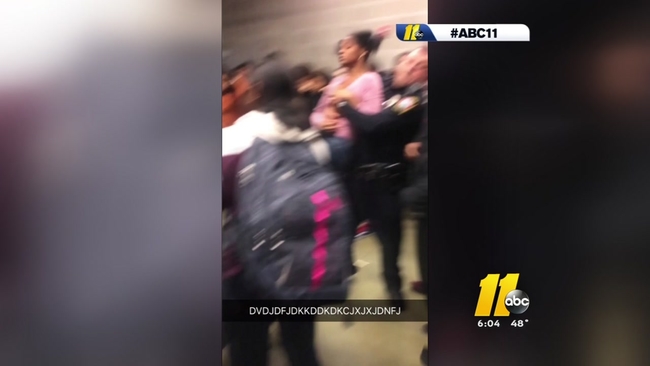 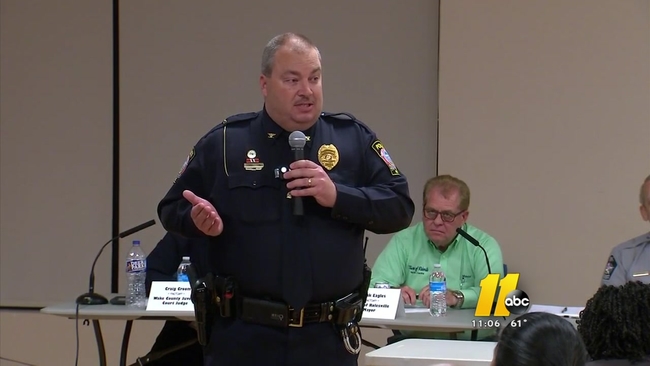 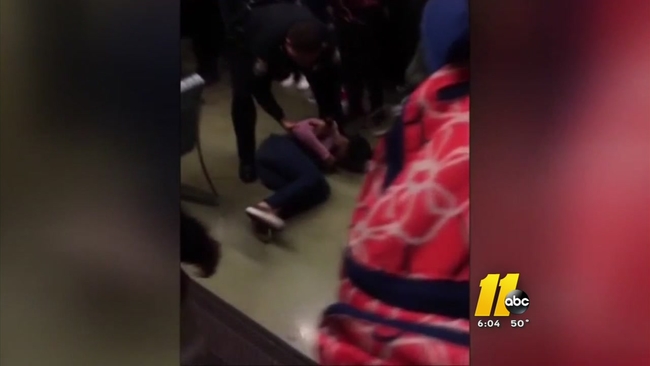