WTVD
WILLOW SPRING (WTVD) -- A hazardous-materials team was called to a Wake County home Thursday morning as animal control seized multiple dogs and the homeowner was taken into custody.

The Willow Spring homeowner told ABC11 that officials had come to check on puppies that were "not even quite a month old yet."

"I don't know," the woman said. "They came in to check the house to see about the odor and stuff, because of the puppies and the puppies are young."

Homeowner says this of raid at WillowSprings home. She was placed in custody & hauled off by deputy #ABC11Eyewitness pic.twitter.com/qoHBsx8x4J

A command center was set up outside of the house where animal control officers thoroughly checked out the conditions of the homeowner's dogs.

Officials were seen running tests and taking pictures before placing the animals in cages and loading them in a van. Animal Control did not reveal how many animals were taken from home.

Our crew on the scene saw dogs, cats, and birds being removed from the home.

The Hazmat team was also brought in due to high levels of ammonia inside the house.

The homeowner was taken to the hospital to be checked out. Animal Control has not said if the woman will face charges.

Animal Services Director Dr. Jennifer Federico the pets are now in the care of county employees. The animals' conditions are being closely monitored at the County Shelter in Raleigh. 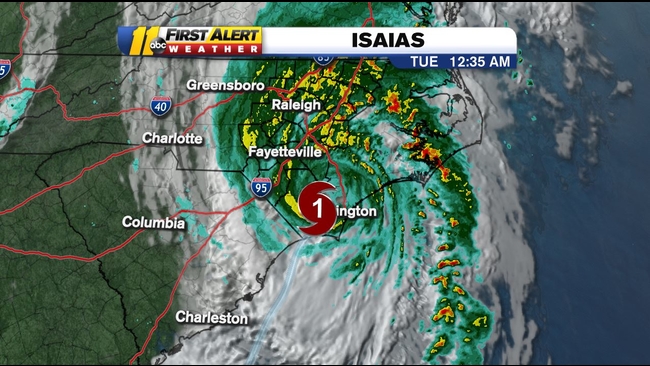