KTRK
HOUSTON -- When Justin Bieber couldn't chug some brew from a beer bong in Houston last month, he allegedly assaulted a Houston man and smashed his iPhone.

That is according to a new lawsuit filed in Harris County against the embattled Canadian singer.

Robert Earl Morgan allegedly ran into Bieber at Cle nightclub in Midtown after the singer performed at Toyota Center on April 9.

When the beer bong came around, the Biebs allegedly couldn't pass it up. And then, that's when things got sloppy, the plaintiff says.

"Unfortunately, for Bieber he was clearly a novice because as he attempted to chug his beverage through the beer-bong," the lawsuit reads, "he miscalculated the amount of beer he could intake and beer spilled all over himself, his clothes, and on his face."

PHOTOS: Justin Bieber through the years 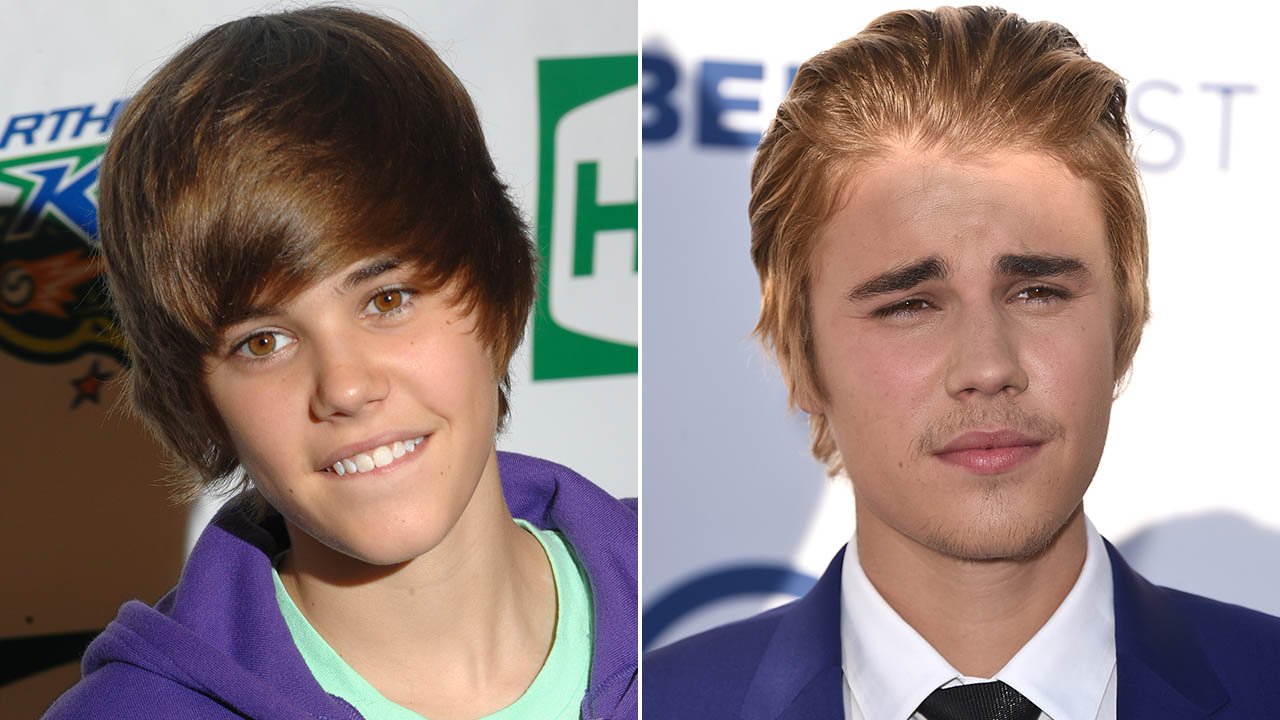 Morgan "happened to be standing right next to Bieber," and "was taking pictures and videos throughout the night in question like everyone else," the lawsuit continues.

That is when the plaintiff alleges Bieber began to scold him for recording his failed beer chug.

Morgan says in the lawsuit that he offered to delete a SnapChat, but it was no use.

"Before Morgan could say anything else, Bieber smashed Morgan's telephone into pieces and had his security detail toss Morgan out of the area where Bieber was located," the lawsuit says.

Bieber allegedly snuck out the back door of the nightclub to avoid getting mobbed by his fans. Meanwhile, Morgan was left searching for his SIM card which went missing during the alleged attack.

Morgan was forced to buy a new phone, the lawsuit alleges, and lost pictures of his grandmother's 100th birthday in the process. He is seeking $75,000 from Bieber in the lawsuit.

According to the lawsuit, Bieber is also accused of putting out "a cigarette or blunt" on performer Post Malone's arm, who was onstage at Che nightclub at the time of the attack.