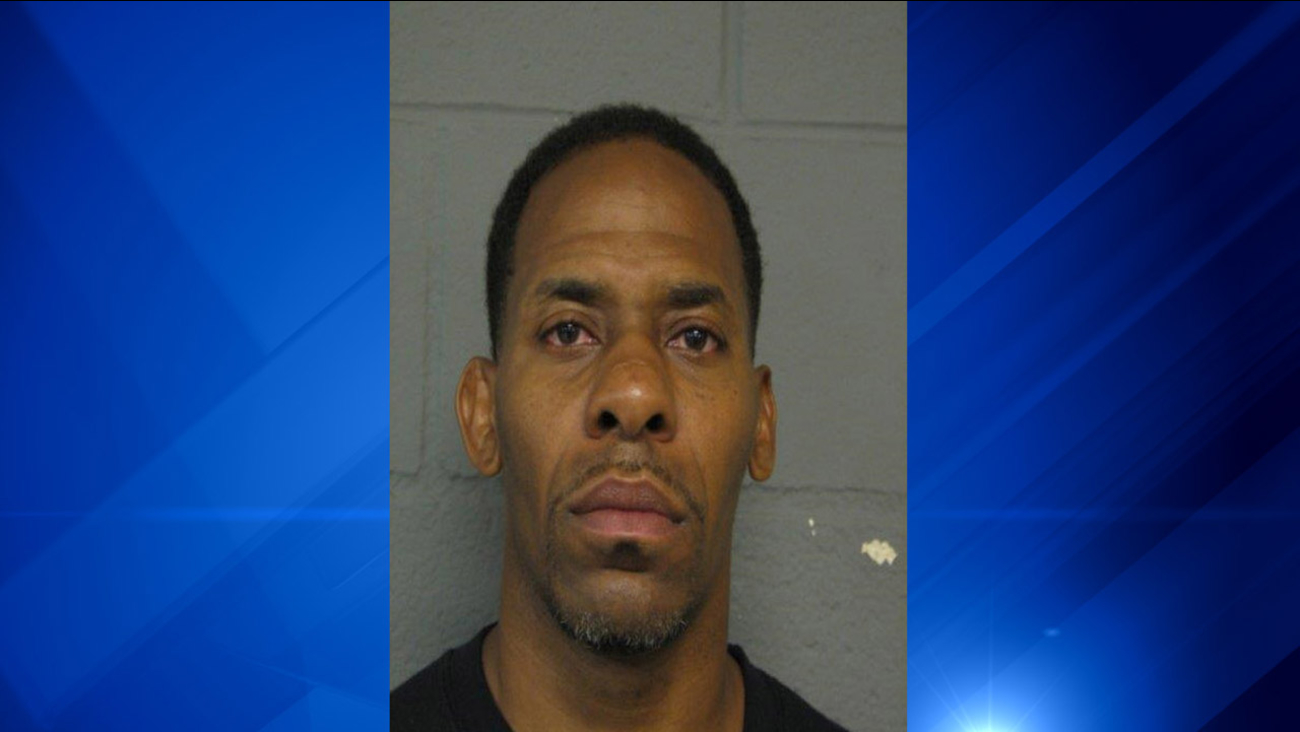 WLS
PROVISO TOWNSHIP, Ill. -- The dean of students at Eisenhower High School in Blue Island, Ill. has been charged with solicitation of a sex act, according to the Cook County Sheriff's Office.

Murphy replied to a Backpage.com advertisement on Thursday and when he arrived at the hotel in Proviso Township, he recognized the woman as a sheriff's police officer from a previous operation. The sheriff's office said Murphy tried to leave, but was arrested by sheriff's police.