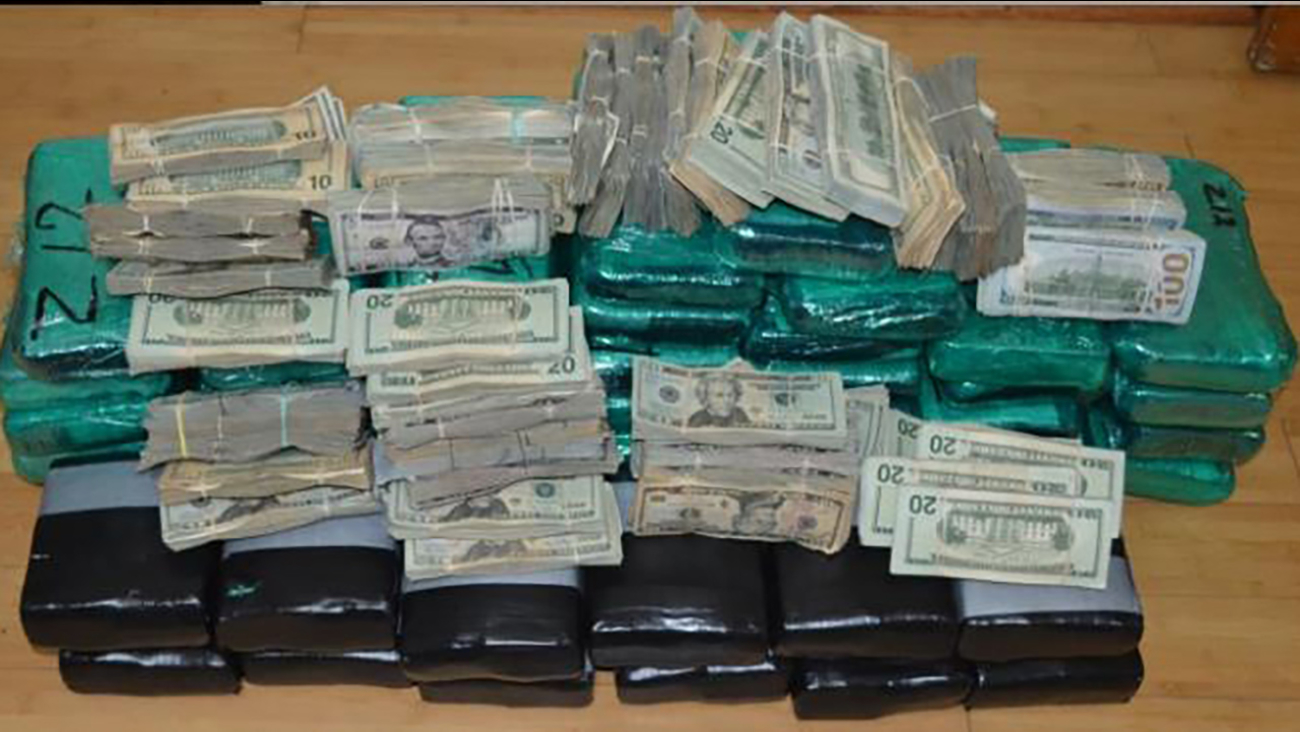 Deputies located and seized 38 kilograms of suspected cocaine hydrochloride, the estimated street value of which is well over $3 million. Deputies also seized $530,000 in U.S. currency, which was packaged, sealed, and prepped for transport out of the country.

Investigators have charged Jose Manuel Elzaldo-Serrano, 39, Carlos Ocegyeda-Serrano, 41, Venusian Serrano-Mejia, 40, Fernado Rivera-Hernandez, 45, Christian Manor Gomez-Santos, 30, of 131 Morton Road, Chapel Hill, with trafficking a schedule II controlled substance, conspiracy to traffic a controlled substance, possession with intent to sell and deliver cocaine, and maintaining a dwelling/place to sell or distribute cocaine, all of which are violations of the NC Controlled Substance Act.

Each suspect received a $1 million secured bond and had a first appearance in Chatham County District Court in Pittsboro on Sept. 26.