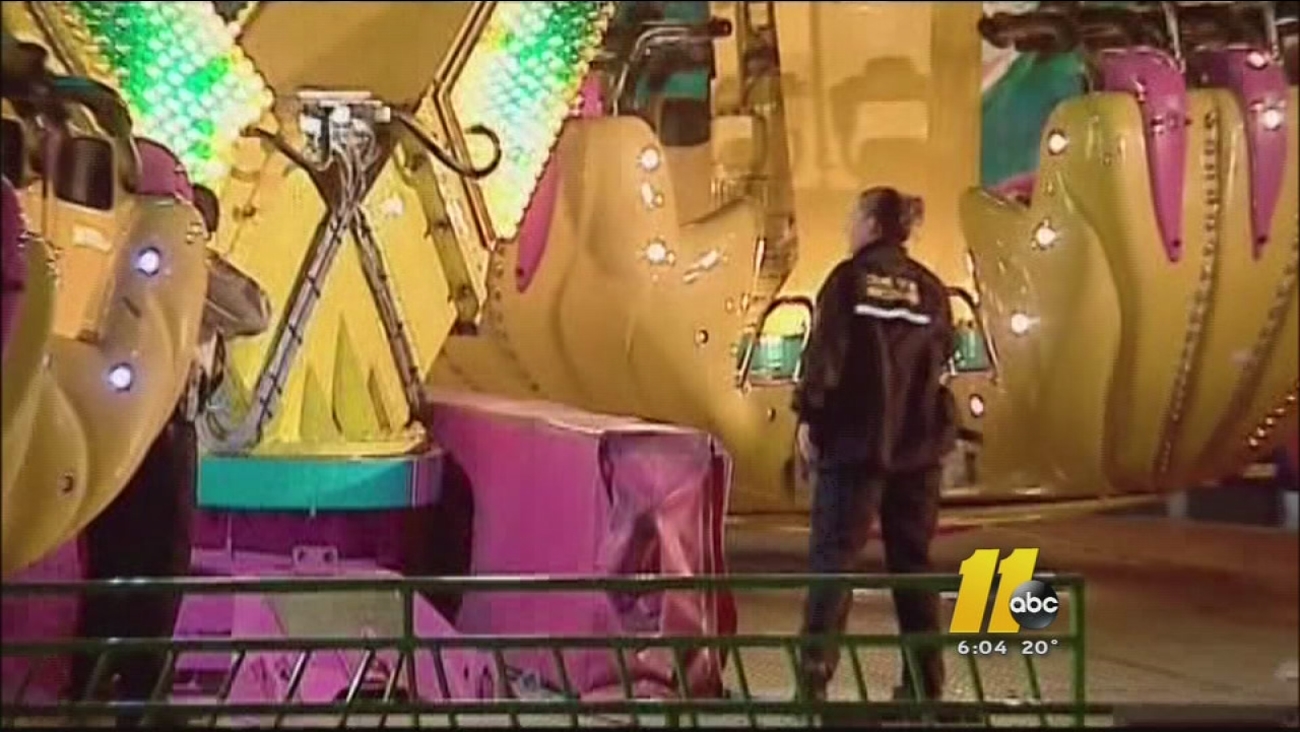 RALEIGH (WTVD) -- A judge has approved a settlement agreement over one of the worst accidents in the history at the North Carolina State Fair.

The settlement with Powers Great American Midways, the company that puts on the fair, ends the civil lawsuit primarily filed by the Gorham family. They were among those seriously injured when the Vortex ride malfunctioned in October 2013.

The family was trying to get $150 million in the lawsuit, arguing the defendants were more interested in making money than they were about safety.
Terms of the settlement have not been made public. 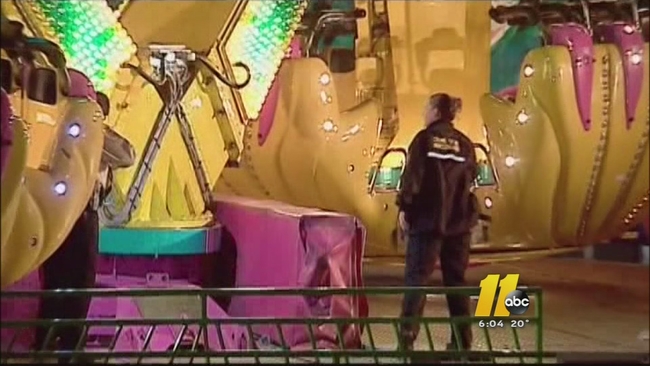 State fair ride owner denies it was 'rigged' before accident 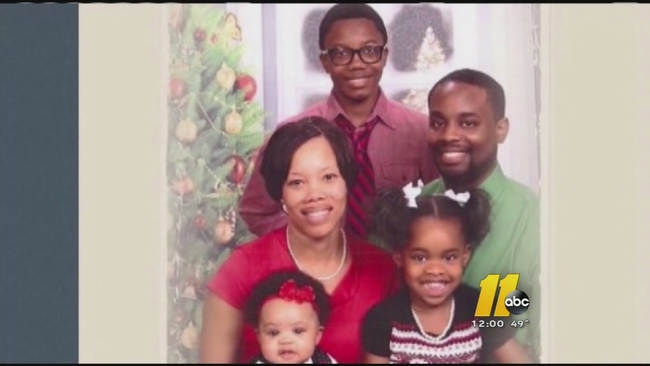 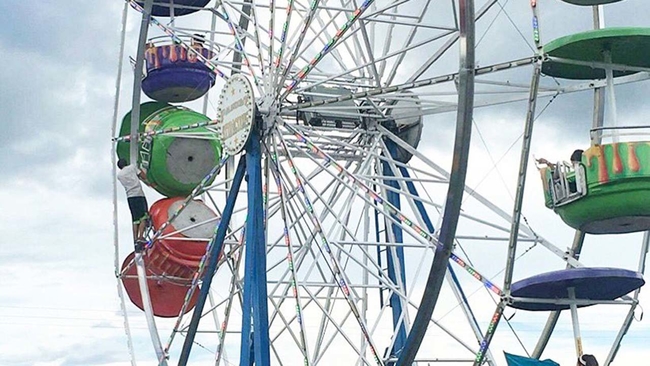 Ferris wheel that dropped girls had worn out rivets 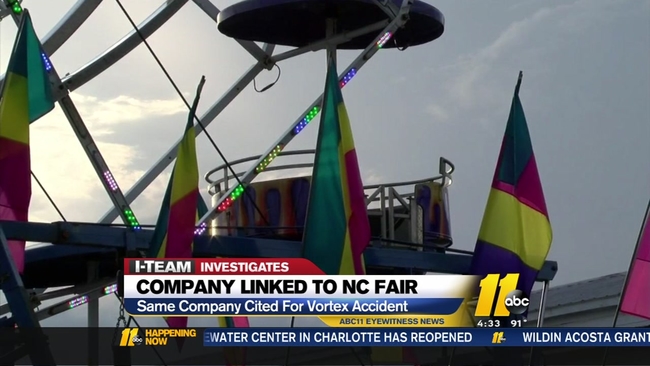 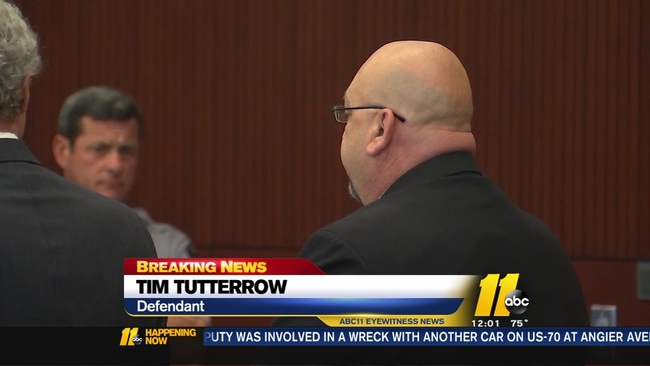 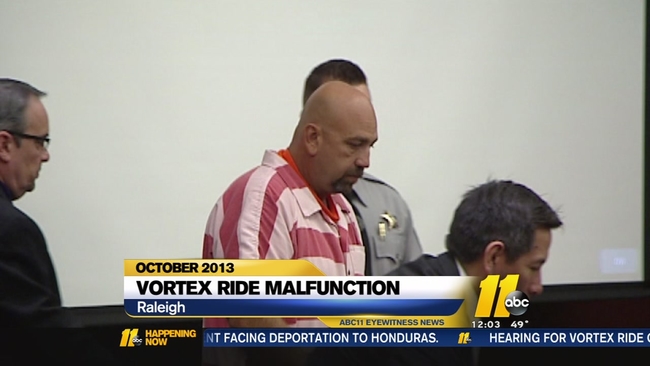