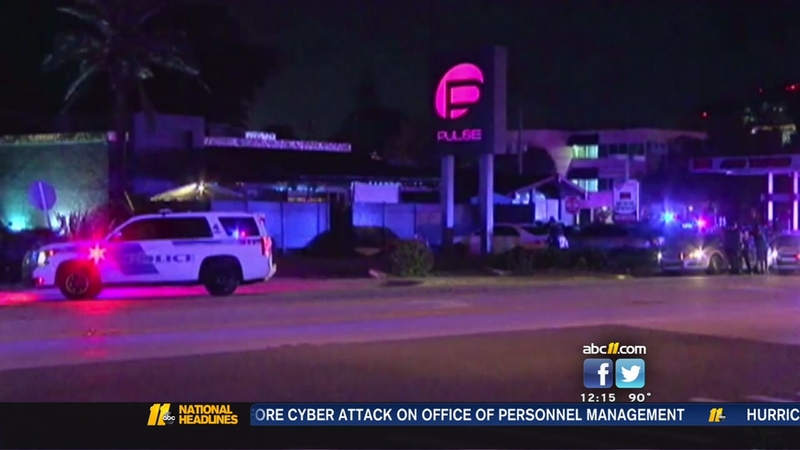 ORLANDO (WTVD) -- The last hospitalized survivor of the Pulse nightclub massacre in Orlando is now back home.

Orlando Health announced Tuesday afternoon all 35 victims who had been hospitalized at Orlando Regional Medical Center have been discharged.

The June 12 shooting at the nightclub killed 49 people and injured 50 others.

RELATED: These are the victims of the Pulse nightclub shooting in Orlando

Despite doctors' fears that the death toll could climb, all of those six patients survived.

The last hospitalized victim had been upgraded from critical to guarded on Aug. 16.