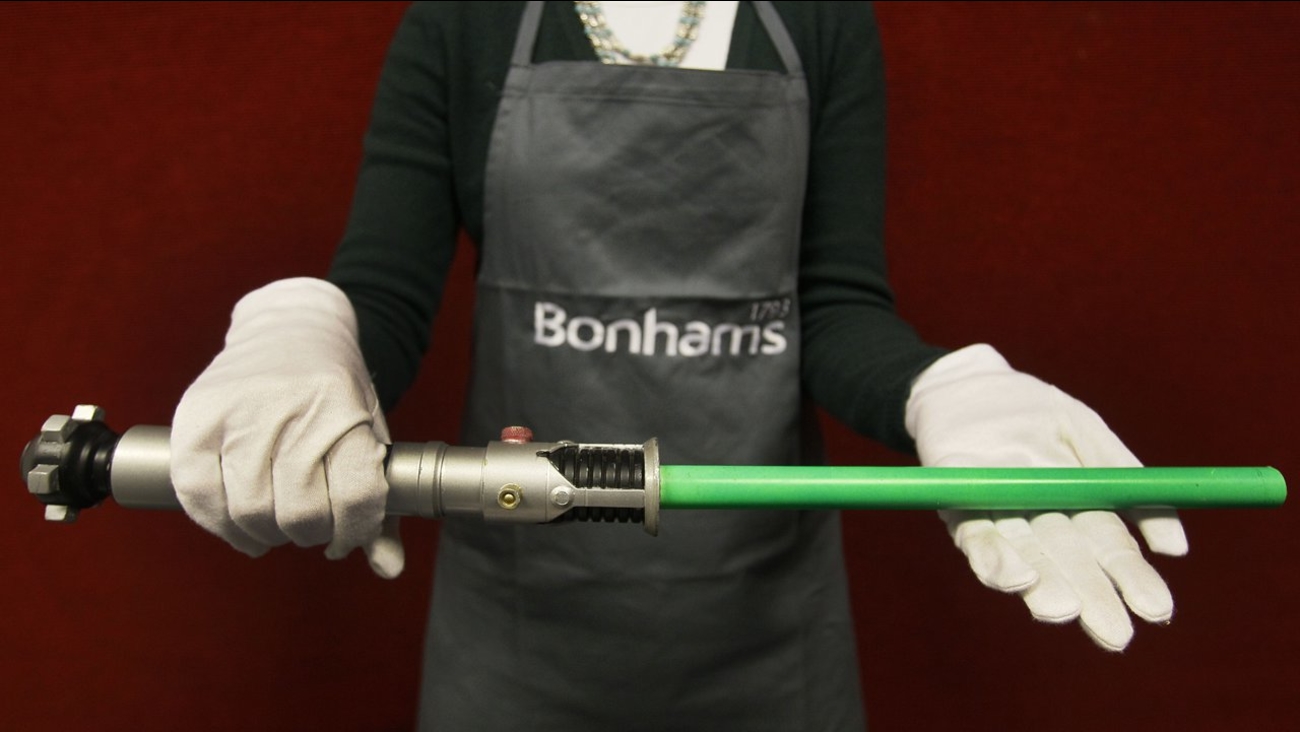 EAST FARMINGDALE, Long Island -- A Long Island, New York college that went on alert over a report of a gun on campus says the weapon turned out to be a light saber.

Students and staff members at Farmingdale State College on Long Island were told to shelter in place Wednesday while police investigated a report that someone was assembling a rifle in a school parking lot.

Police said the call came in at about 9:40 a.m. The man was located just off campus and police said he did not have a weapon -- only the light saber.

The man was not arrested or charged in the incident.

Farmingdale State is part of the State University of New York system. It has about 8,700 students.