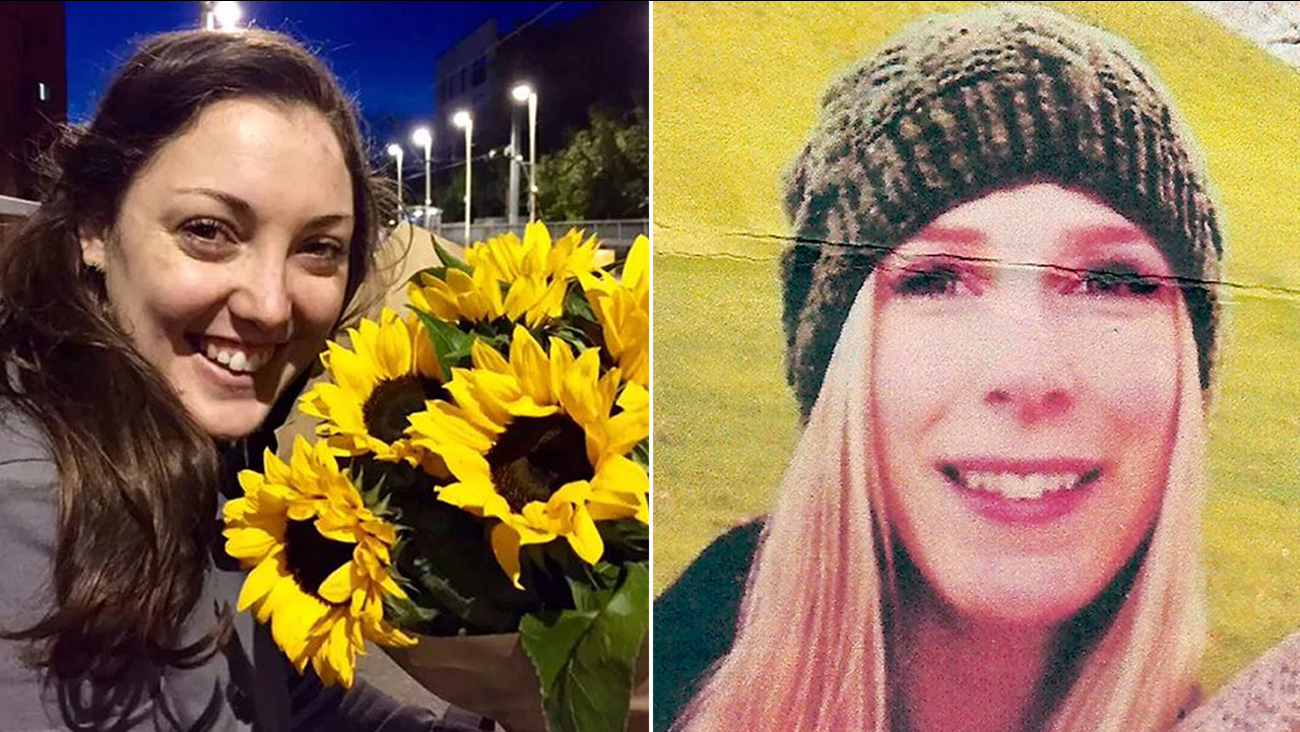 Kirsty Boden (left) and Christine Archibald were among those killed in the London Bridge attack on June 3. (Metropolitan Police/ via AP|Courtesy of the Archibald family via AP)

A terror attack in the heart of London on Saturday, June 3, killed eight people and injured dozens more. A van veered off the road and barreled into pedestrians on London Bridge, and then three men fled the van and attacked people in nearby Borough Market.

The victims who have been identified include a nanny, a nurse and a former homeless shelter worker.

Christine Archibald, a former homeless shelter worker from Canadian, was among the victims of the London Bridge terror attack.

Courtesy of the Archibald family via AP

Archibald, a 30-year-old Canadian woman who moved to Europe to be with her fiancé, was struck by the van on London Bridge. She had previously worked in a shelter for the homeless prior to moving overseas.
"She had room in her heart for everyone and believed strongly that every person was to be valued and respected," her family said in a statement. "Please honor her by making your community a better place."

Relatives of Australian Sara Zelenak have confirmed she was killed in the London attacks over the weekend.

The 21-year-old worked as a nanny in London and had previously been described as missing after the attacks Saturday night.

Her aunt, Tara, says Zelenak's mother Julie Wallace broke down when she learned of her daughter's death while traveling to Britain.

Tara posted on Facebook: "Even though there was limbo for days, there was still a bit of hope." 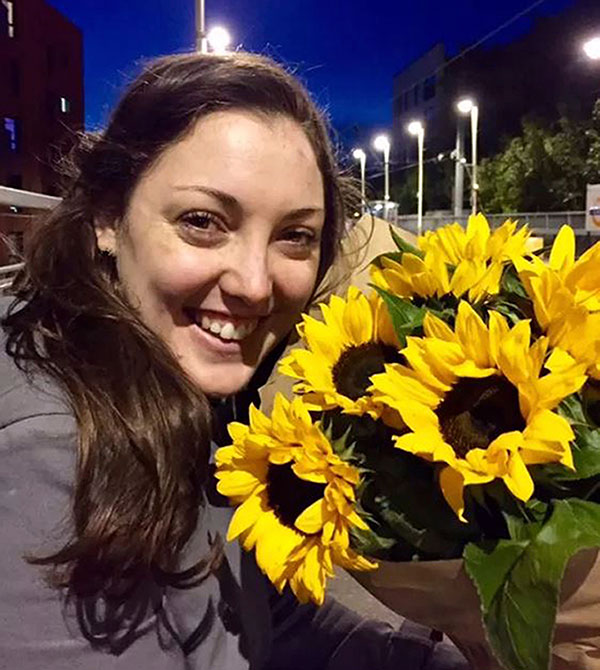 This is an undated handout photo issued Tuesday June 6, 2017 by Metropolitan Police in London of Kirsty Boden who has been named as one of the victims.

London police say Australian nurse Boden, 28, is among the victims.

Prime Minister Malcolm Turnbull told Melbourne Radio 3AW: "Kirsty Boden was a young nurse who went to help victims of the attack and tragically has been killed by these cowardly, vicious terrorists." 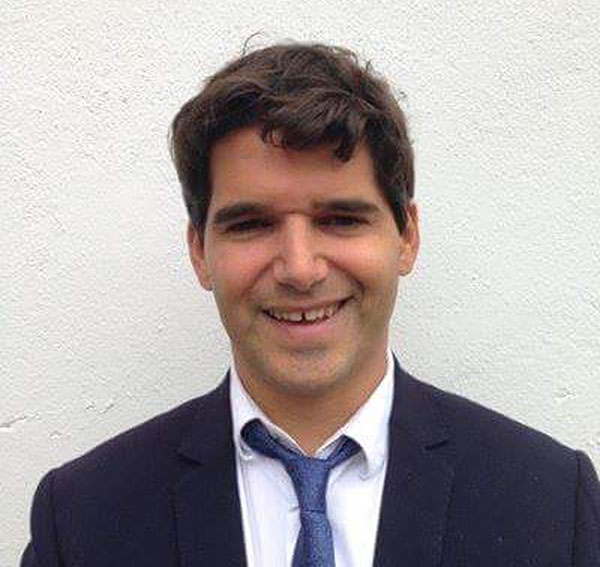 This photo made available by Isabel Echeverria shows an image of Ignacio Echeverria, a 39-year-old Spanish banker

The siblings of a 39-year-old banker say their brother was one of the eight people killed in the London attacks.

Ignacio Echeverria was last seen lying on the ground near London Bridge after he confronted the assailants with a skateboard. His sister Isabel wrote on Facebook Wednesday: "My brother Ignacio tried to stop some terrorists and lost his life trying to save others."

Echeverria's elder brother Joaquin has told the AP that a diplomatic process had begun for relatives to see the victim's body and to eventually take him back to Spain.

Echeverria was originally from Spain and worked in the British capital as a financial risks analyst for HSBC.

Earlier Wednesday, Spain had urged British authorities to speed up the identification of the dead and wounded in the London Bridge attacks to spare families more suffering. Spain's government says it is "deeply saddened" after receiving confirmation by British authorities that Echeverria was among the victims.