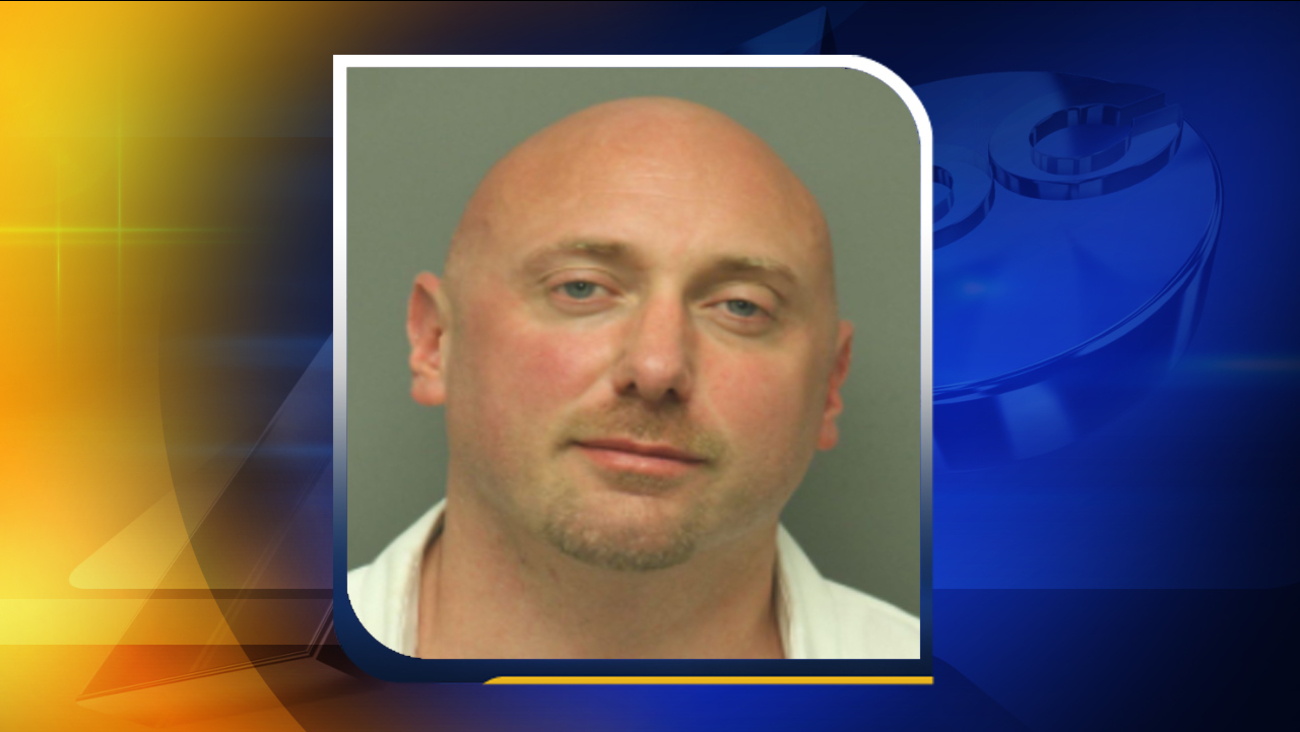 RALEIGH (WTVD) -- Police said they arrested 40-year-old Randall Rohm on Saturday for having alcohol at the Luc Lounge after the nightclub's permit was revoked.

The official charge is possession of a full container of wine, liquor or malt beverage (beer) by an unauthorized person.

It's the second time in less than two months that he has been arrested. In late July, police and ALE officers raided the Luc Lounge and arrested Rohm and six other people.

Read more about the July bust.

Read more about her death here.

On July 13, the club's permits were cancelled by the N.C. ABC Commission after an investigation of illegal sales and ownership. The Luc Lounge stayed open according to authorities. 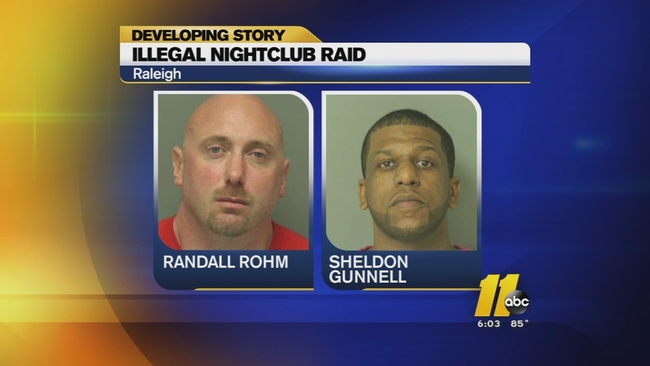 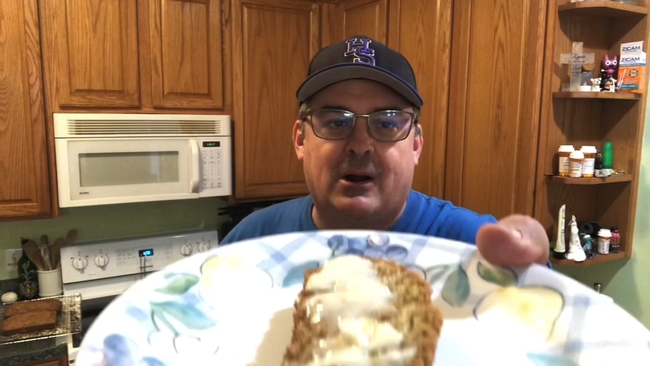