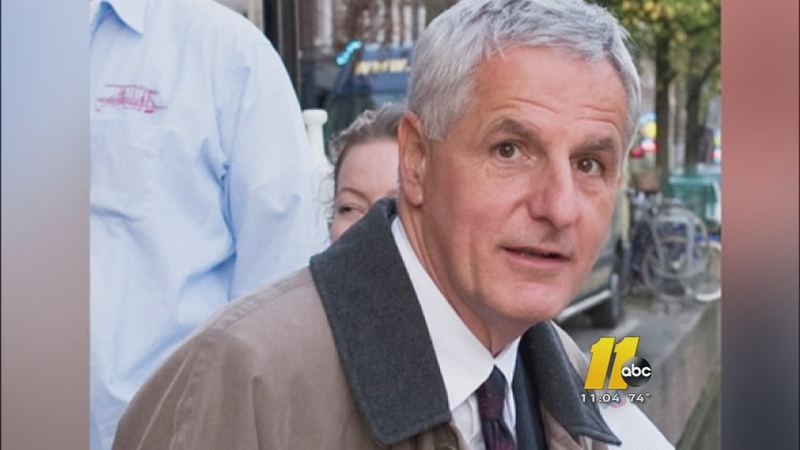 DURHAM (WTVD) -- The director of Duke University's Global Health Institute says his colleague and longtime friend was committed to high quality science and had a fierce passion for fighting AIDS globally.

Duke Professor Dr. Michael Merson was collaborating on a new initiative with Joep Lange, a passenger and scientist who died on board Malaysia Airlines Flight 17. In fact, Lange, a past president of the International AIDS Society, had just visited Duke last month with a team of eight other researchers.

"If you worked in an industry making any retrovirus drugs, if you were a physician, if you were a researcher, if you were a public health advocate you wanted Joep on your side," Merson said. "Joep was usually right and he was so well respected."

Merson first met Lange back in 1992 -- when he recruited him to join the World Health Organization's global program. Back then, both were researching effective AIDS treatments -- when he says their kindred spirits turned to activism.

"He became a fierce advocate of access of drugs everywhere in the world, bringing the price down and making them available to the poorest populations," Merson told ABC11.

Before the two met, Lange had started work a decade earlier during the beginning of the AIDS Pandemic. Merson says Lange's knowledge made him a world-renowned leader in the field.

Lange had lived in Amsterdam and worked as the director at the Global Institute of Health there. He and a number of other researchers died traveling to the 2014 International AIDS conference in Melbourne -- a gathering he launched when he was president of the international AIDS Society years earlier.

"There's stories of up to 100. I talked to his colleagues in Amsterdam this morning they only knew of about six or seven AIDS activists and researchers who were on the plane, but you know, one is too many," Merson explained.

"He was a great inspiration for so many people. He trained a lot of people. I imagine people will bounce back and be even more committed to achieving the goals of the institute which were Joep's goals."