SOUTHERN PINES, NC (WTVD) -- A 25-year-old suspect has been arrested in the shooting death of a Southern Pines man on Christmas Eve.

Authorities tell local media outlets that Dayton Devauen Knight was charged Tuesday with first-degree murder, possession of a firearm by a convicted felon, probation violation and trespassing in connection with the death of 21-year-old Jocquis Alston.

Southern Pines officials were called to the Timberlane Apartments on December 24 after reports of shots being fired and a person possibly being injured. Authorities found Alston, who was pronounced dead at the scene.

Knight was being held at the Moore County jail without bond. It wasn't immediately clear if he had an attorney. 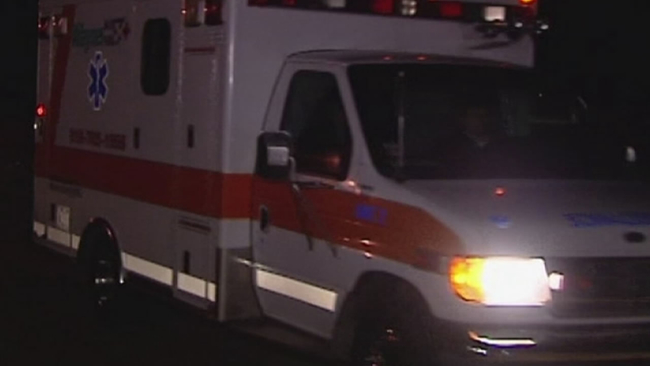