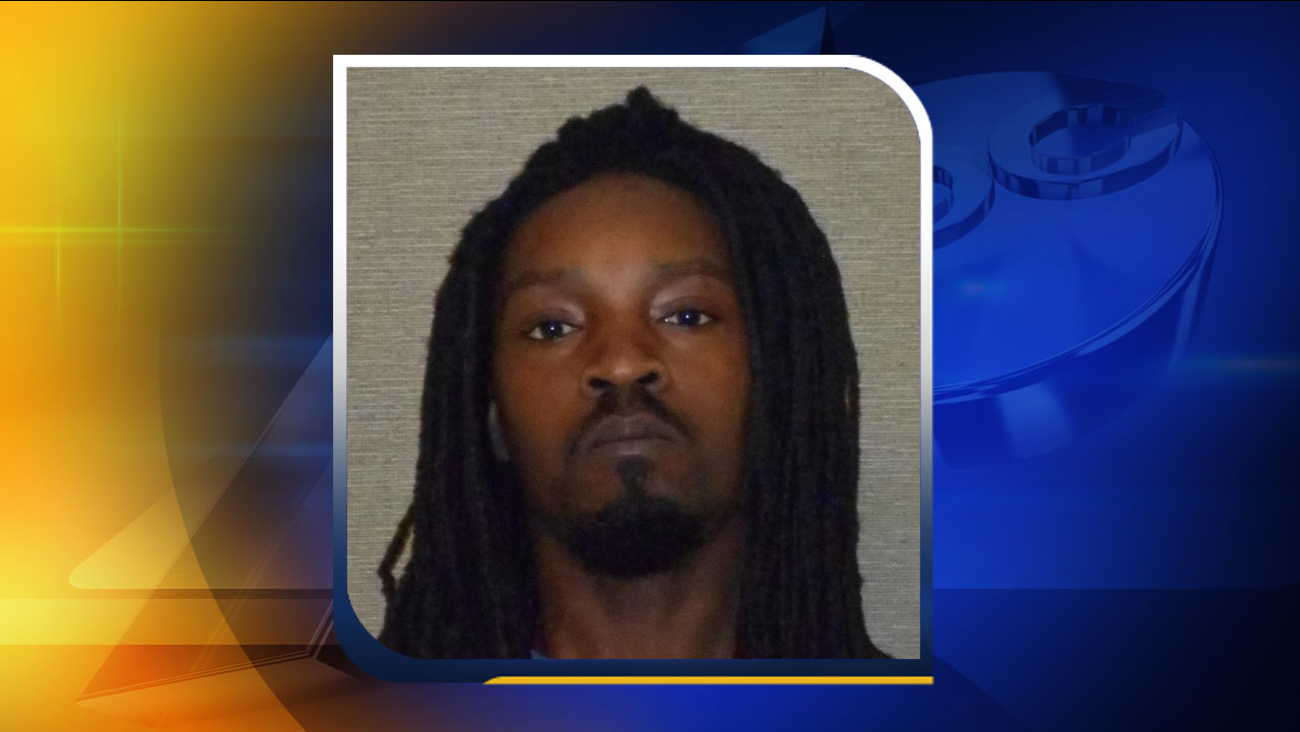 LILLINGTON, N.C. (WTVD) -- Officials in Harnett County have arrested a man in connection with a shooting that injured four people on Sunday and are looking for another man.

Authorities said 29-year-old Eric Antonio Cannady was wounded in the shooting. He is facing one count of possession of a firearm by a felon and assault inflicting serious injury.

According to warrants, Cannady has been "indicated in the shooting of Julius Atkinson" following a party at a Harnett County event center on Shawtown Road in Lillington.

Around 3:45 a.m., calls came in regarding a gunshot victim at a nearby Burger King and three people at Central Harnett Hospital with apparent gunshot wounds.

The other victims have now been identified as 21-year-old Curtis West, 23-year-old Julius Atkinson, and 20-year-old Javier Guerrant.

As of Sunday evening, two of the victims were still at the hospital receiving treatment. Their conditions were not known.

Deputies said arrest warrants have been obtained for 26-year-old Tommy Ray Jackson Jr. of Spring Lake. He is still at large. He's to be charged with assault with a deadly weapon and possession of a firearm by a convicted felon.

Anyone with information on Jackson's whereabouts is asked to call the Harnett County Sheriff's Office at (910) 893-9111. Deputies said Jackson should be considered armed and dangerous. 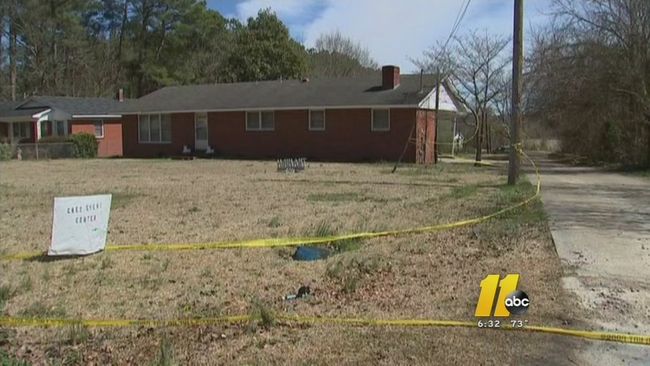