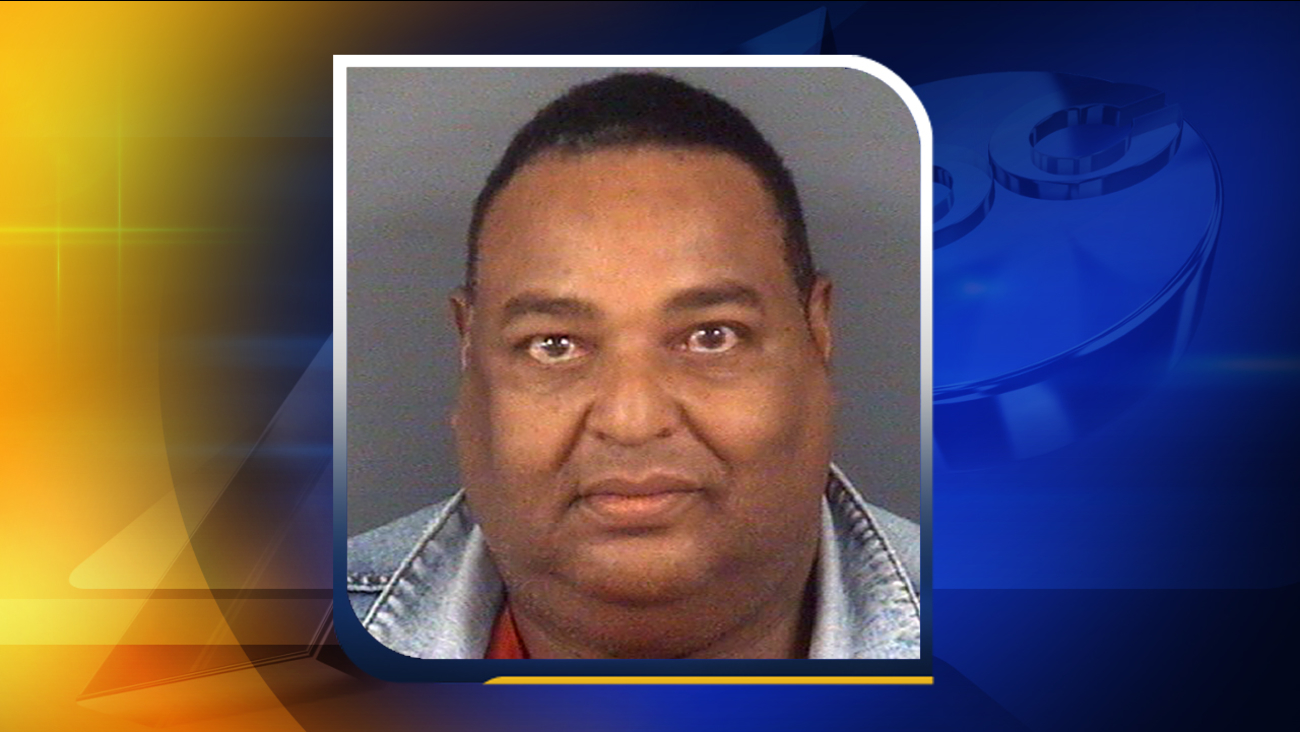 FAYETTEVILLE, North Carolina (WTVD) -- The Cumberland County Sheriff's Office has removed 25 dogs suspected of being kept for dogfighting and taken a man into custody for his alleged involvement in the dogfighting operation.

Leedell Watkins of the 2900 block of Spur Avenue in Fayetteville has been charged with 33 felony counts stemming from his involvement with the dog fighting; 20 counts of dogfighting, 12 counts of animal cruelty, and one count of felony conspiracy.

The Sheriff's Office received a tip on Dec. 6 about the dogs and their use in arranged fights.

The investigation led deputies to Watkins, and detectives said Watkins told them he owned five of the 25 dogs in question. After deputies obtained a search warrant for Watkins' cell phone, they found text messages between him and another man that discussing certain dogs fighting and the results of dogfighting events.

Watkins was arrested and booked into the Cumberland County Jail, and is being held on a $103,000 secured bond.

His first appearance before a District Court Judge will be Thursday at 2:30 p.m. at the Cumberland County Detention Center.

The 25 dogs were removed from the property and are being housed at Cumberland County Animal Control.