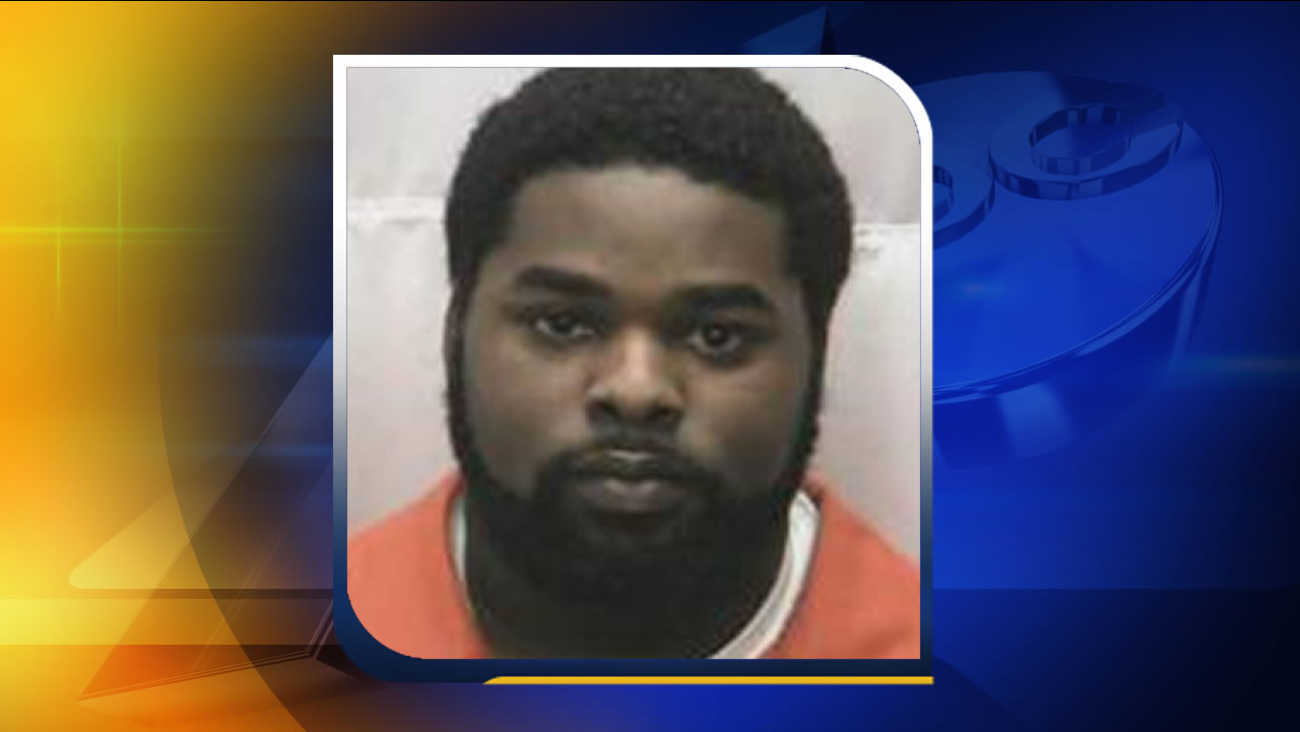 DURHAM (WTVD) -- The Durham Police Department has charged 23-year-old Melvin Brewington with felony death by vehicle, driving while impaired, and reckless driving in the death of 27-year-old Brittany Plummer, who died in a crash on US 15-501 at Cornwallis Road on December 6.

Investigators said a 2013 Hyundai driven by Brewington ran off the road to the right and struck a concrete bridge barrier just before midnight. Brewington was taken to the hospital for treatment of serious injuries. Plummer - a senior at North Carolina Central University - was pronounced dead at the scene.