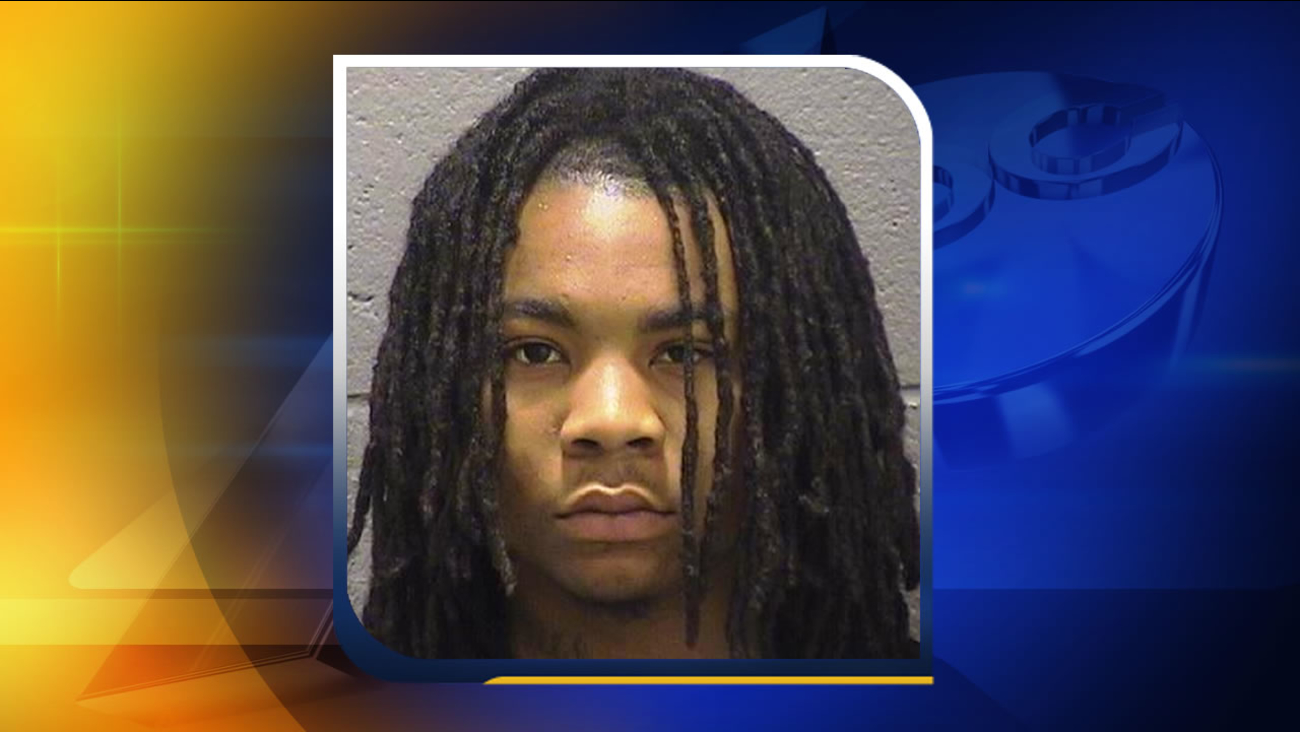 It happened late last Thursday when authorities received a call about a shooting victim on Mutual Drive in South Durham.

When officers arrived, they found 20-year-old Javaun Devonte Graves. He was taken to Duke University Hospital, where he was pronounced dead a short time later.

Police said Graves was injured in a shooting in the 700 block of Atlantic Street following an argument. Atlantic Street is close to Mutual Drive, just off of Fayetteville Street.

At the time, police said the shooting did not appear to be random.

Peaks is being held at the Durham County Jail without bond. 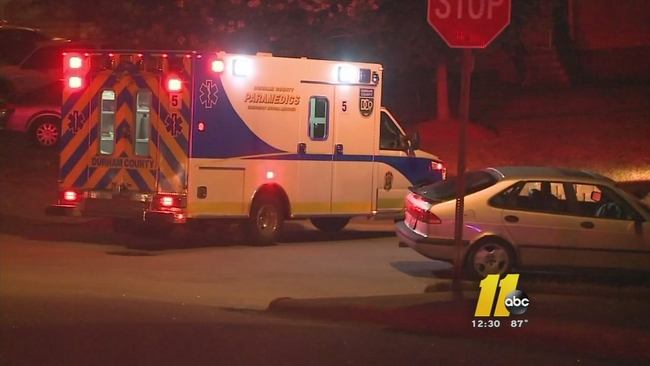