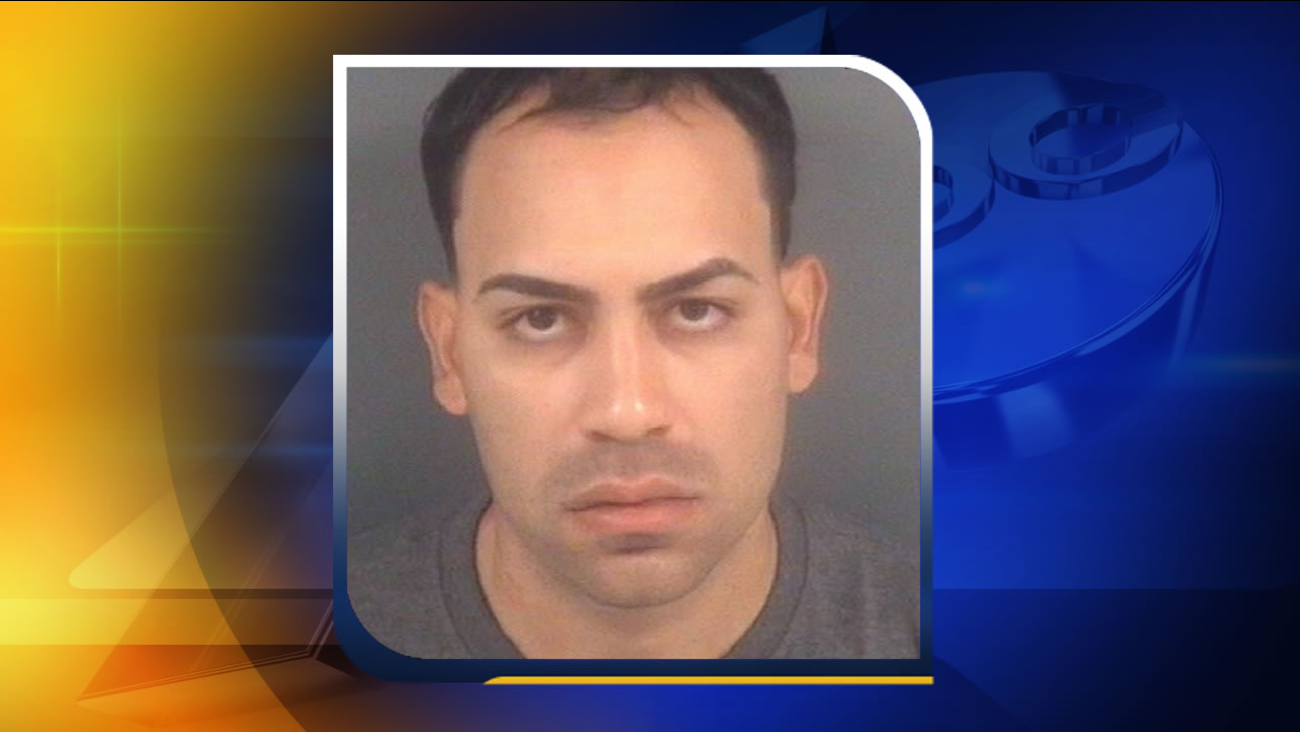 It happened just before 9 p.m. in the 7600 block of West Netherland Drive. Officers found 43-year-old Elvin Torres-Albert near the front door of the residence.

Torres-Albert was taken to Cape Fear Valley Medical Center where he was pronounced dead.

Twenty-six-year old Juan Carlos Navarro was arrested at the scene.

Police said Torres-Albert and Navarro argued and the older man - who was not armed - came into the home without permission. Navarro then allegedly shot him multiple times.

Navarro is charged with second-degree murder. He was held without bond at the Cumberland County Detention Center.