Man charged with murder in child's death in Wilson 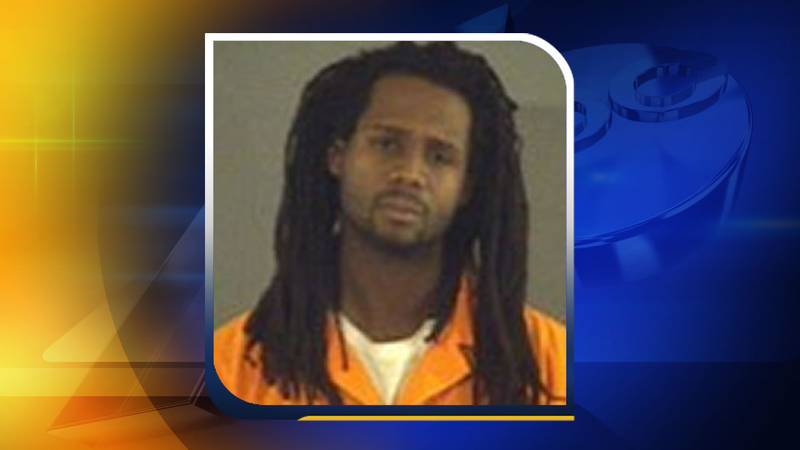 Man charged with murder in child's death in Wilson

WILSON, N.C. (WTVD) -- A Wilson man has been charged with first-degree murder and felony child abuse after the death of an infant earlier this month.

On Jan. 9, police were dispatched to a home on Spruce Street in Wilson for a cardiac arrest involving a one-year-old child.

The boy was taken to Wilson Medical Center for treatment and was later pronounced dead.

McNeil is being held at the Wilson County Detention Center with no bond.

There's no official word on McNeil's relationship to the child.

However, Manuel Xochihua, who owns an auto shop across the street from the home, said McNeil claimed to be the boy's father.

Xochihua said McNeil was frantic early Friday morning when he came running out of his home and across the street to the shop.

"He came and asked 'Can I borrow your phone real quick? I have to call 911 because my son's not breathing,'" said Denise Santiago, Xochihua's daughter. "His son was on the mattress, you know. He couldn't breathe. They were calling, and they called the police and said 'He can't breathe.'"